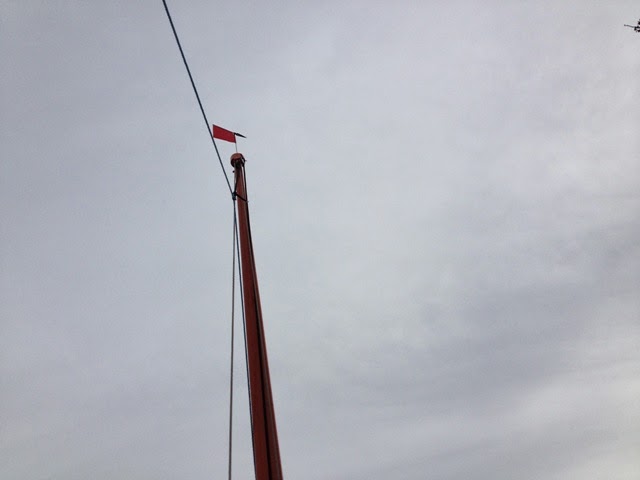 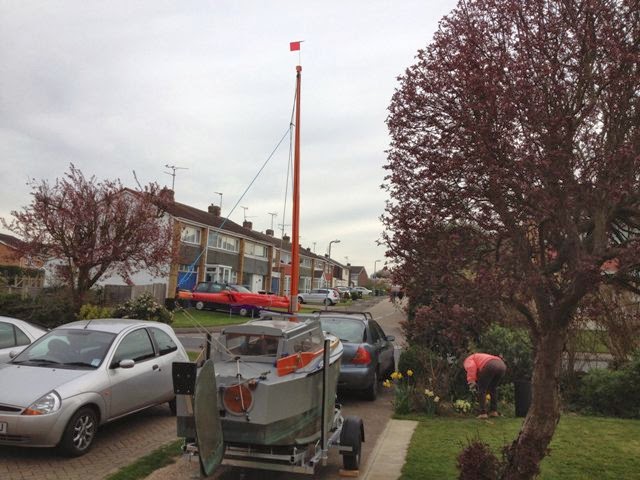 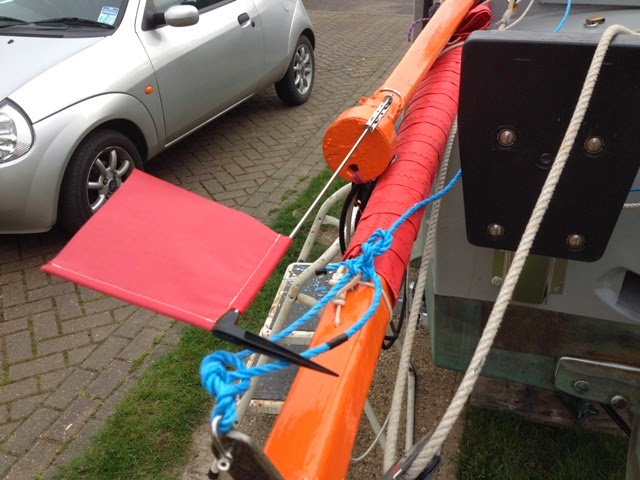 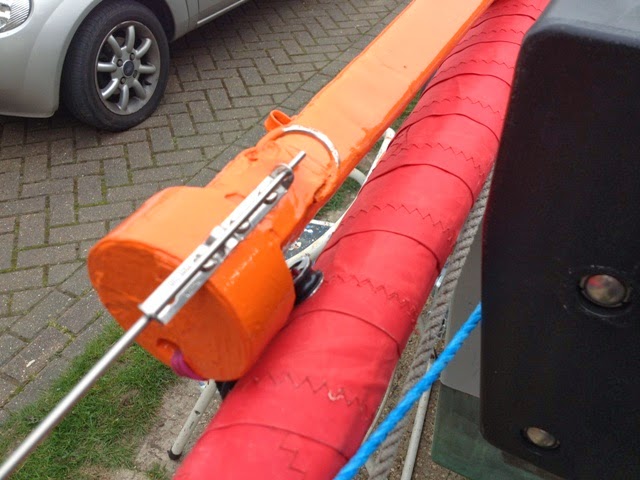 There is always something that can be done on a boat to improve her. Yesterday I said ‘Minnow’ was ready for an adventure, and so she is, but to help her skipper better assess wind direction, I’ve added a masthead burgee. Technically it’s not a burgee, because it does not have a pointed tail. The chandler described the flag as a ‘racing’ burgee. A cruising burgee is, in fact, a burgee, because it has a tail.


When yachts race, their skippers usually fly a pennant of sorts at the stern to indicate their boat is participating in a race. Race instruction will sometimes specify a signal flag to be flown at the stern such as one of the alphabetical or numerical flags taken from the International Code of Signals. 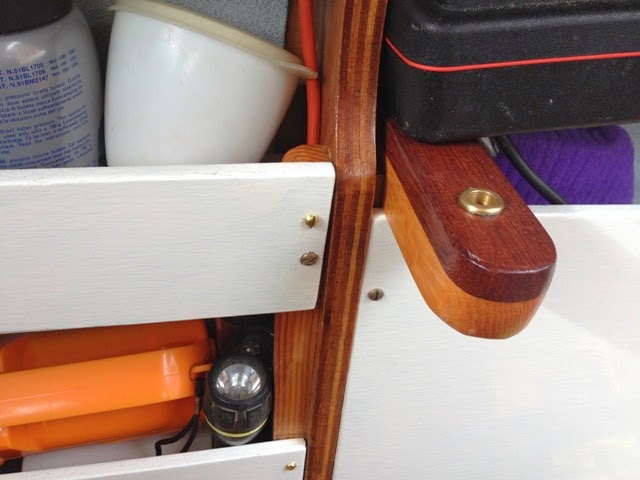 Another thing I did today was to add extra screws for securing the storage racks. I always felt that single screws at the ends were insufficient for withstanding forces that may be imposed on them, especially when the boat is being tossed around in rough seas.