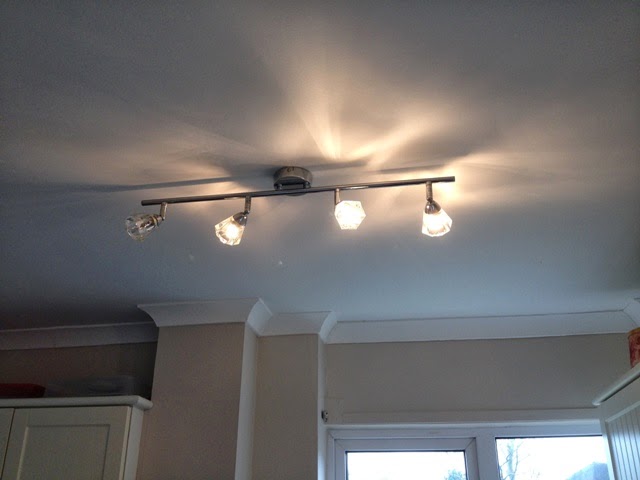 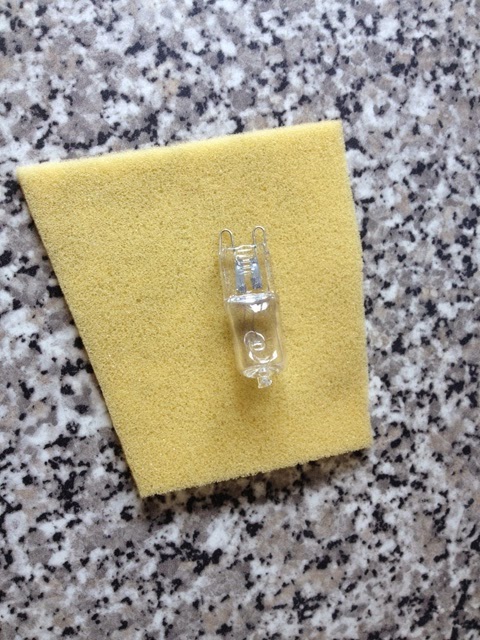 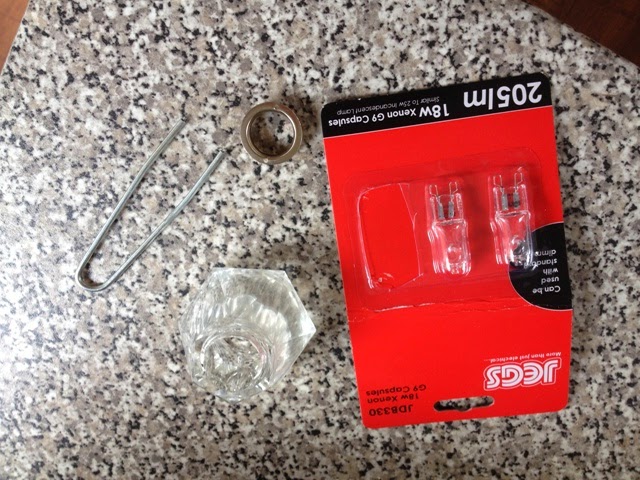 When I was young, household lighting was simple. I can remember my sister having gas lamps in her home. Maybe a mantle would blow, but replacing it was not a problem. By today’s standards gas lighting was ineffective; however, it was better than its predecessors: candles and oil lamps. Gas always posed a danger on account of being toxic and volitile. One spark in a gas filled room would bring about a catastrophic explosion.


Electric lighting followed gas. Back in the 1940s, so-called modern homes were generally fitted with at least one light in each room. Bayonet type incandescent bulbs between 40 and 100 watts were standard, and they could be bought from a local store - even Woolworths for next to nothing. Later in the 60s it became common to have more than one light in a room. Wall lights, standard lights and table lamps were fashionable for creating atmosphere. Demand led to the development of different types of bulbs. My wife and I had a fluorescent light in our kitchen, because we thought it was ultra-modern complementing our ‘G’ Plan furniture. Anyway, it satisfied us at the time.


In recent years immense changes have taken place with the development and marketing of numerous types of electric lights; there are halogen, tungsten, quartz and LED lights. The priorities have been quality of light and conservation of energy. Consequently there’s been a vast array of fancy light fittings sporting numerous low consumption bulbs, perhaps as many as ten or twelve in one fitment. The drawback to these elaborate fittings is replacing malfunctioning bulbs. In my household, there’s not a month goes by without me having to replace defunct bulbs, and they are not cheap, and sometimes difficult to obtain.


Today, as part of my household maintenance, I replaced a bulb in my kitchen. To get at it I had to employ a special wire tool for removing a crystal shade before I could extract the bulb. Furthermore, instructions on the packet containing the new bulb informed me that I was not to touch it! Perched on a stepladder I found difficulty in delicately inserting the tool into two minute holes and rotating it for unscrewing a retaining washer for the shade.


Fortunately, I had previously handled quartz bulbs by holding them with a small piece of artificial sponge that I keep for the purpose. By persistence rather than dexterity, I managed to insert the new bulb and replace the shade. I felt a certain triumph of achievement after overcoming the difficulty, and I was chuffed that every bulb was working.


The History of Home Lighting


History of Lighting and Lamps


The History of Fluorescent Lighting


What is Tungsten Lighting?