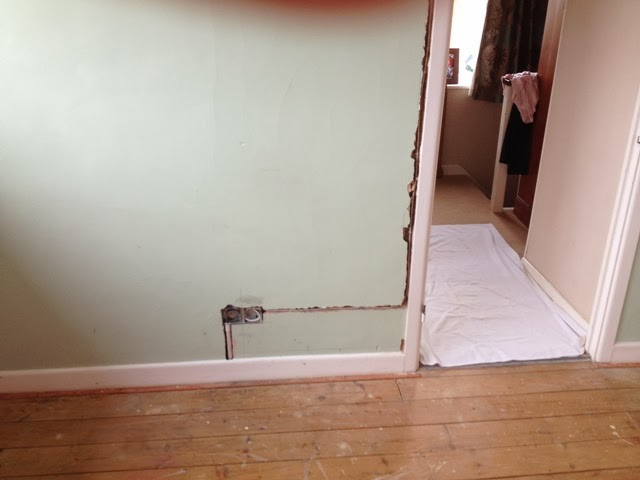 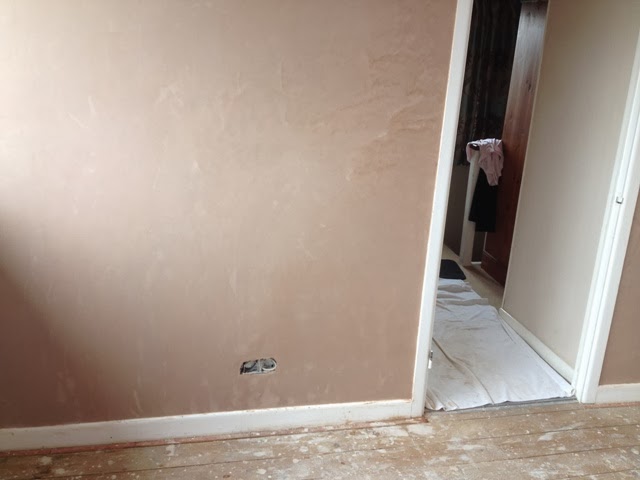 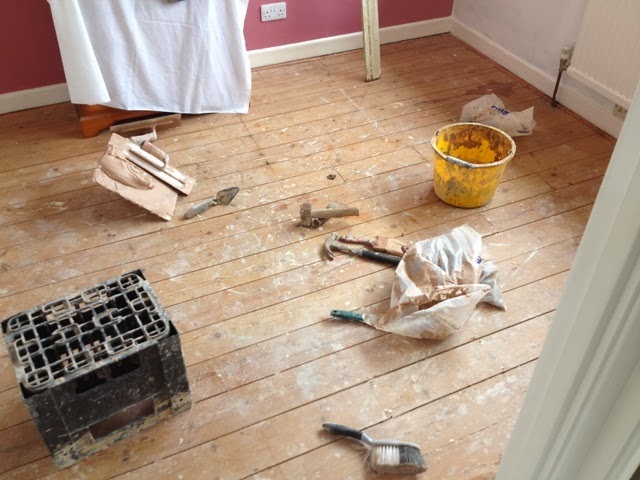 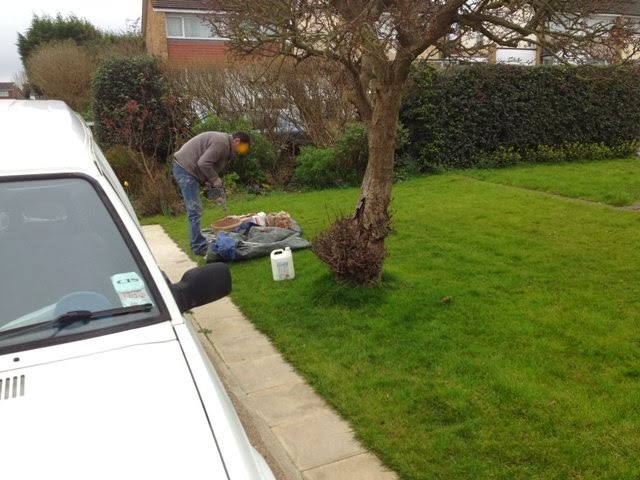 Wherever there is an undertaking involving several actions, one needs to sequence them for smooth running. Get them in the wrong order, and the operation will not run smoothly.


Redecorating the back bedroom of our house is more than a spring clean. I can’t remember when it was last decorated and furnished, but the time came for drastic action by way of a makeover.


My wife is a bit of a perfectionist, and because of this character trait, she could never take to the untidy coaxial TV cable that stood out like a sore thumb. The so called engineer who installed the cable by leading it from the loft, made a botch job. He drilled a large hole through the coving for the cable to pass through before being stapled to the wall by the door frame. A power lead extended from the only socket on the far side of the room, and it was led around the carpet. The combined visual effect of the power lead and TV cable was anything but attractive.


Not only was setup ugly, but the wall behind the TV was full of cracks, and the paint was shabby. The whole room looked tired, and the pine furniture was outdated. I therefore agreed with my wife that something had to be done.


Getting jobs ordered in the right sequence has not been at all easy. Our priority was to have an electrician install a new socket for the TV and to have him hide the coaxial cable by embedding it under the plaster. The original electrician commissioned to do the job failed to turn up on three occasions, and his quote was very expensive. We asked another electrician who agreed to do the work, but he initially did not turn up. When he eventually honoured his promise to come, he started the wiring; then he said he could not continue because the unsheathed earth wire was illegal. He would continue if we were prepared to have the whole house rewired; this at a cost of two to three thousand pounds! We paid him for the hour he had worked and dismissed him.


Finally, we found an electrician who had done work for a friend, and although more expensive to hire on an hourly bases, he has turned out to be reliable. Now that the plastering has been done, he will return on Monday to complete the job he started. There are other things we want him to do, including renewing the wiring in the garage and installing a new fluorescent light.


Today, we had the wall plastered, and afterwards I cleaned the floorboards.


Tomorrow, I’ll concentrate on painting walls, and perhaps on Sunday afternoon, I’ll do the skirting boards so that the paint will harden before the carpet is due to be laid on Wednesday.  A technician will install light proof blinds on Tuesday.


Having jobs done in the right order has not been easy. I forgot to say that the plasterer could not come on the day he first agreed, because his van broke down.


We are getting there. In another six days, we should be able to put the house in order so that we can move freely without having to squeeze by wardrobes on the landing or climb over a bed that blocks our way in the front bedroom.
Posted by William Serjeant at 8:43 pm