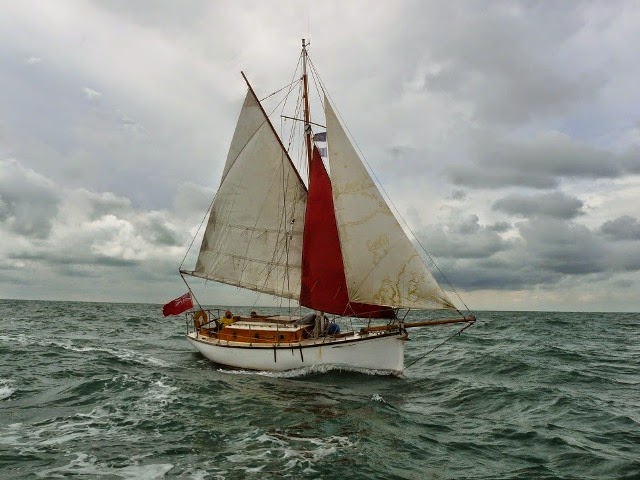 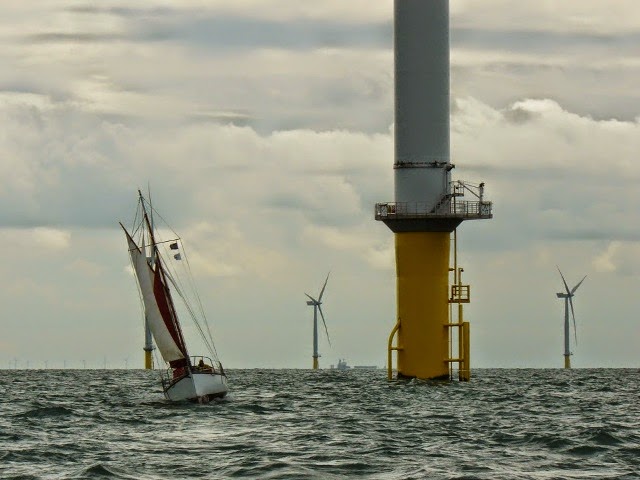 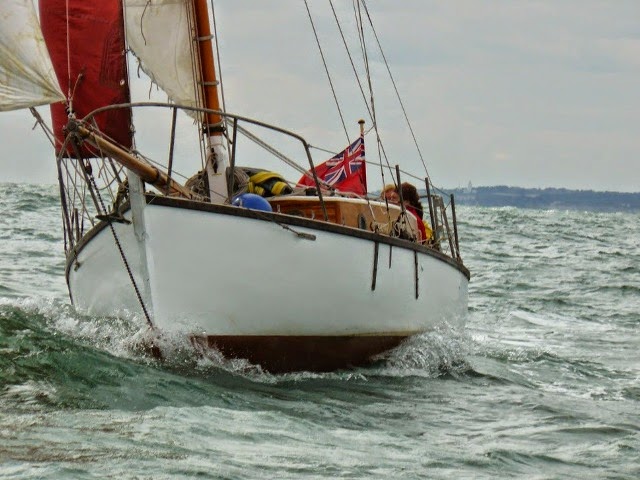 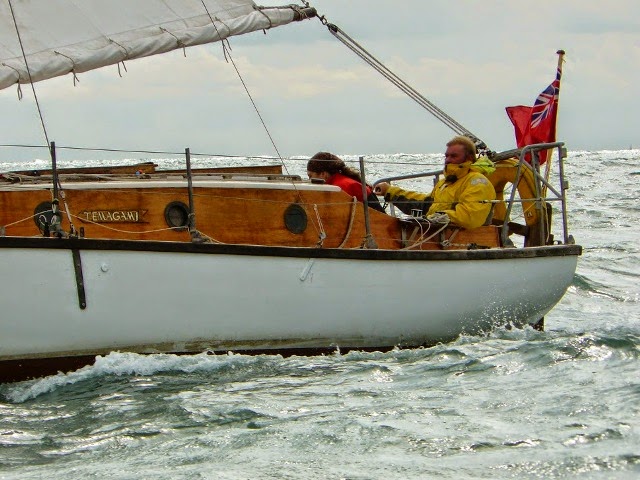 This is a follow-up to an article about the gaff cutter ‘Temagami’ published on 12th July, 2014 in which I mentioned she was undergoing sea trials before setting off on a cruise to Holland.


She and 30 or so English yachts under the flag of the Old Gaffers Association (OGA) participated in the Netherlands OGA ‘Cross Country Tour’ celebrating their 10th anniversary. Altogether 62 boats, including yachts from the host country and Belgium, assembled at Wemeldinge at the start of the tour on 25th July.


Only last year, the OGA celebrated their 50th anniversary with a Round Britain Challenge, culminating in a rally with a gathering of 200 boats, skippers, crews and families at Cowes, Isle of Wight.


The accompanying photographs of ‘Temagami’ under sail were taken by Sue Lewis who is the publicity officer for the OGA. In a recent email confirming I could publish her photos she mentioned the ‘Sailing By’ website* which was launched by the OGA as part of their 50th Anniversary celebrations. I recommend you take a visit, for it contains many interesting articles and nautical tales.


The OGA are always looking for new members. To learn more, go to the 'about' page of the OGA website** .


**About the Old Gaffers Association


Beer Luggers (The Origin of ‘Temagami’)

Hello Bill, 'Temagami' is indeed a lovely boat. When I've slept a few hours, I'll have a good look at the various web-sites connected with the old-gaffers.

Enthusiasts appreciate the advantages of a gaff rig over a Bermudan rig for cruising and working boats, particularly the latter.

This can be seen with Falmouth Oyster Boats and East Coast Smacks.

Being able to instantly trice up the foot and luff of a mainsail is effective for rapid reefing, and being able to quickly drop the peak of the yard to scandalize the mainsail during a squall is an efficient way of spilling wind until the squall has passed.

A Gaff cutter has the advantage over a Bermudan sloop when it comes to balancing the rig for self-steering without a windvane.

On the reach and run, a Gaff rig is extremely efficient. A topsail increases the sail area for light weather sailing, and the increased luff improves windward performance.