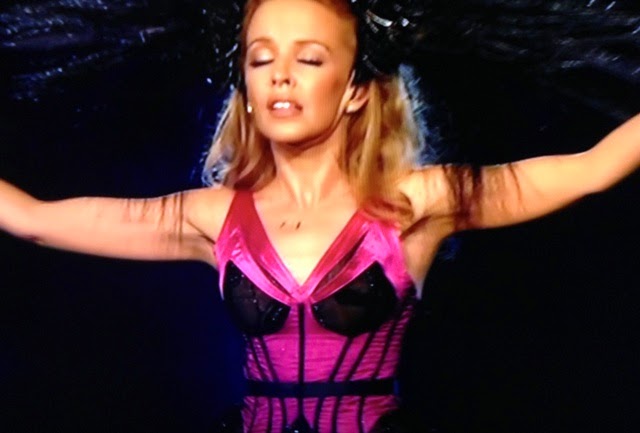 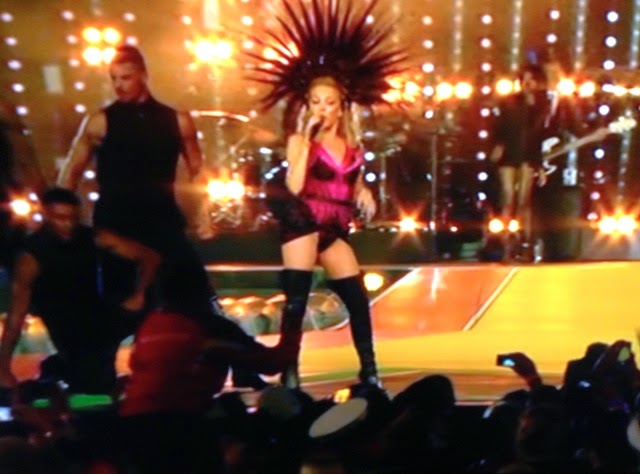 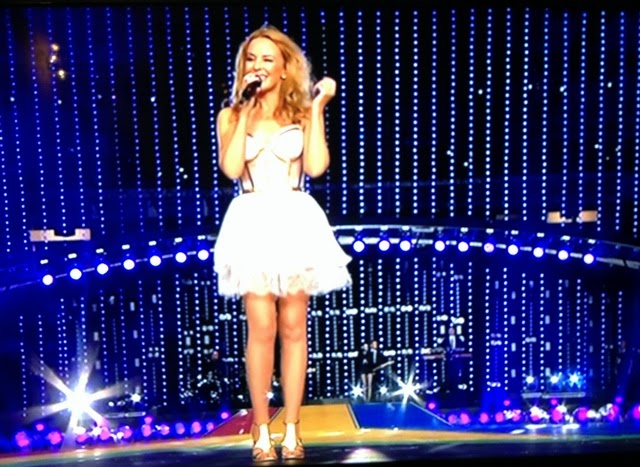 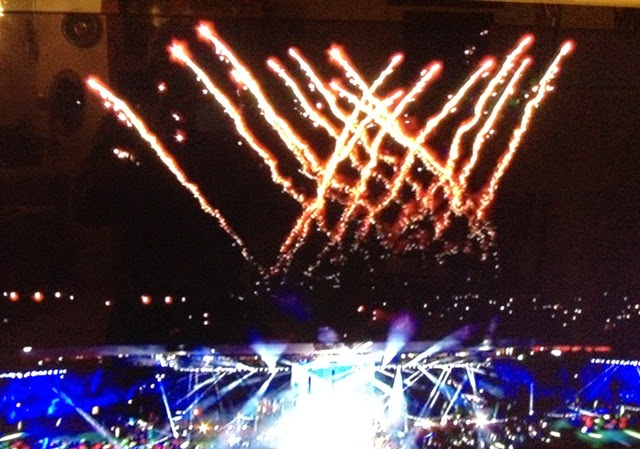 Last night the Glasgow Commonwealth Games were closed, and the flag was taken down to mark the end of eleven days of competitive sport between ‘friendly’ nations of the Commonwealth. The flag was ceremoniously handed to representatives of the next Games scheduled to take place in Eastern Australia in 2018, under the banner, ‘Gold Coast 2018’.


The latter part of the closing ceremony was used to promote attractions of Australia, particularly praising the natural resources of the eastern coastline. Kylie Minogue was the guest star who performed on stage with numerous dancers endeavouring to create a festive and celebratory atmosphere. The show ended with a display of fireworks. Altogether, the cost of staging this year’s Games was reputed to be in the region of £50,000,000, but there will be a legacy in terms of resources and facilities for aspiring athletes.


I confess I enjoyed watching many events as they unfolded on my TV screen. There were times when I felt I was present. Yesterday I saw much of the Men’s Cycle Road Race. The Glasgow sky was dark, and at times there was heavy rain. I became so immersed in the Race that when I turned off my TV and I went outside, I could not immediately adjust to the sunny scene.


A theme I kept thinking about was that there was more going on in Glasgow than could be seen on the goggle-box. I knew that a friend of mine was spending a few days there as a member of a team of Christians who wanted people to know that there was more to life than gold medals. My friend was one of several Gideons who stood in the streets of Glasgow handing out New Testaments to people who wanted them. An astonishing 9,000 recipients accepted them, and many received guidance and practical help.


1 Peter 1:6-8 ‘In this you greatly rejoice, though now for a little while, if need be, you have been grieved by various trials, that the genuineness of your faith, being much more precious than gold that perishes, though it is tested by fire, may be found to praise, honour, and glory at the revelation of Jesus Christ, whom having not seen, you love.’