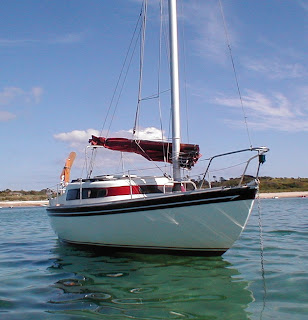 
Yesterday I posted a list of web links for Trailer Sailers that I copied from my old Small Sailboats website.  Today I’m publishing links for Pocket Cruisers from the same obsolete website. I define a Pocket Cruiser as a cruising sailboat between 16’ and 26’ LOA. Boats at the websites listed all happen to be monohulls. I have a separate list for multihulls. 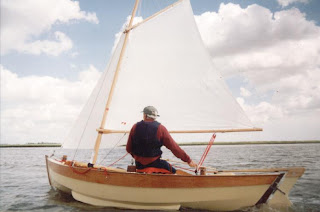 My 'Micro', based on Swallow Boats hull


Here is a list of useful Trailer Sailer web links taken from my old Small Sailboat website, which was last maintained in 2008. I have removed every defunct link; however if you find any that do not work, please let me know. You can make a comment to this effect by going to my latest posting and placing a comment there.

http://www.turtlecreek.net/genesis.htm Weekenders - Steel Away and Genesis.

Posted by William Serjeant at 4:16 pm No comments:

Here is an article by the late Don Elliott. He gave me permission to publish it online, although he retained copyright. I am publishing it again, because I think it will be of interest to the readership of my blog. Please bear in mind that details of where plans for building ‘Sleeper’ may be out of date, as the original publication was in March, 2001. 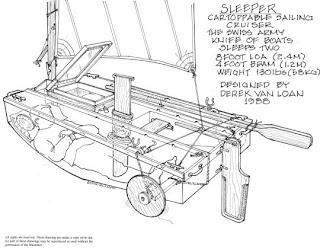 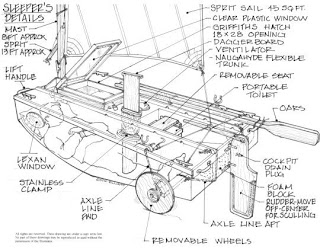 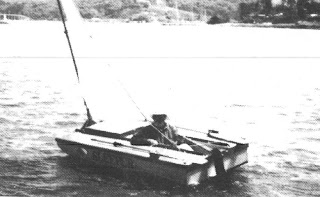 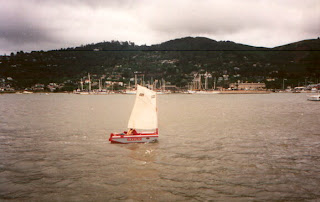 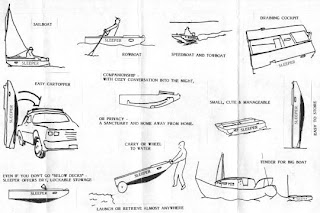 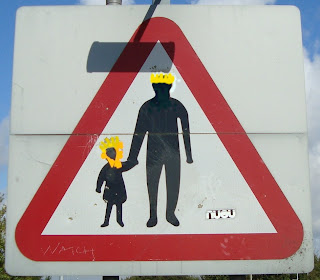 
Mark 10:15 ‘Assuredly, I say to you, whoever does not receive the kingdom of God as a little child will by no means enter it.’
Posted by William Serjeant at 11:22 pm No comments: 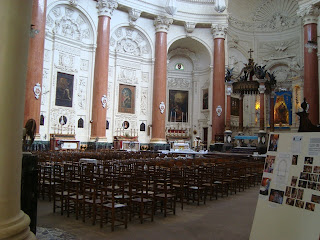 Any visitor to Valetta cannot but fail to be blown away by the splendid Baroque church architecture to be found there. When I qualify the architecture as being ‘splendid’, I refer to the dictionary definition, ‘impressive of beauty or brilliance’, even ‘magnificent’. The interior decoration of these buildings is second to none - take the Carmelite Church, for example.  The prominent silver dome that dominates the skyline when viewed across the water from Sliema is supported by twelve very tall marble columns that have arched windows above them. Although the building gives the impression of being old, it is in fact, fairly modern, having replaced the original of 1573 that was mostly destroyed during World War Two.


I have here photographs I took when I visited the Church while on holiday in Malta. Links below provide more information about this church and ‘The Order of the Brothers of Our Lady of Mount Carmel’, or the ‘Carmelites’. 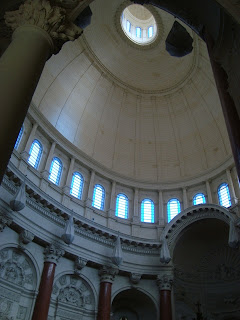 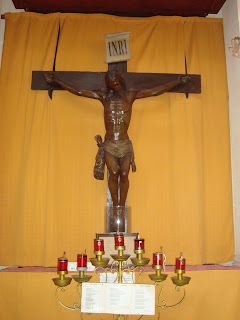 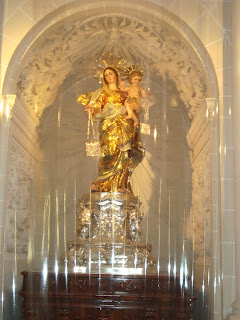 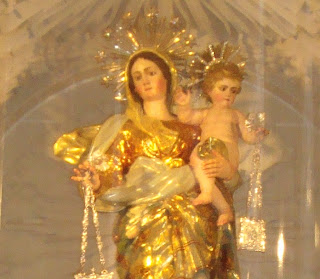 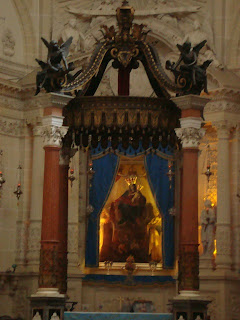 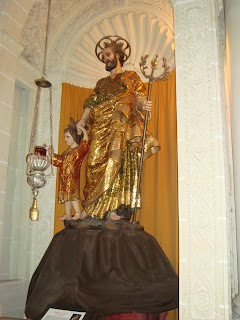 
3D Views of the Carmelite Church at Valetta


Images of the Carmelite Church at Valetta


http://en.wikipedia.org/wiki/Carmelites
Posted by William Serjeant at 12:13 pm No comments: 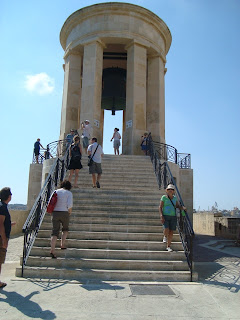 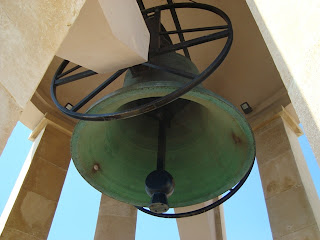 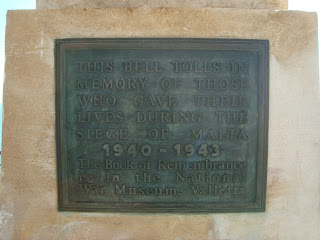 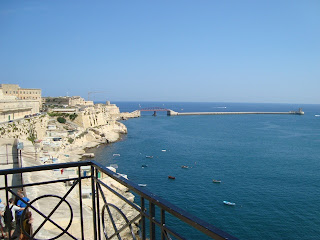 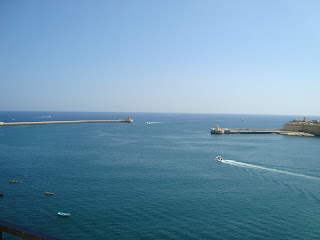 
http://www.waymarking.com/waymarks/WM8G17_Siege_Bell_Memorial_Valletta_Malta
Posted by William Serjeant at 8:27 pm No comments: