There was a little hiccup with the engine which Andy promptly put right, so I thank him for the work he did on it this morning before I left Bembridge. It now happily purrs along, and sounds sweeter than ever.
The trip to East Cowes Marina, on the River Medina, went without a hitch.
Entering Cowes Harbour one has to be pretty vigilant because there are Hi-Speed ferries that berth at the Jubilee Pontoon, and Ro-Ro ferries to the east at the Terminal. The other thing to watch out for is the Chain Ferry. Where it crosses, the river narrows, causing the current to flow at a rate of knots.
With the outboard throttle at 3/4 open, 'Sandpiper' could just make over the ground at 1.2 knots. However, all went well, and I berthed on the outside pontoon 'B'. That had a reserved sign, but I could not contact the Marina by VHF, because the battery was flat!
I had a great reception at the office where the two ladies in charge received my confession of laying to the prohibited pontoon with good humour. They allocated me a very snug berth nearer the facilities, and it had an electric point.
The past four days have been cloudy; therefore the input from the solar panel to the ship's battery has not been sufficient to keep it fully charged. Hence I was grateful for an opportunity to charge the battery from the mains. I also charged the VHF.
The official information booklet for the Marina states that the washroom facilities are of the 'highest standard'. At the time of writing this I have yet to verify the claim, and I am looking forward to having a luxurious shower.
My plan for tomorrow depends on the wind. I am informed that there will be a blow from the NW. If it turns out to be too strong, I'll stay put.
Jim, who owns 'Faith', my old Paradox, sent an email to say he was heading for Newton Creek. Now it would be great to link up with him. Maybe we shall meet.
Ian Turner left a comment on yesterday's post to say that he was heading for the South Coast. Could it be that we shall meet? 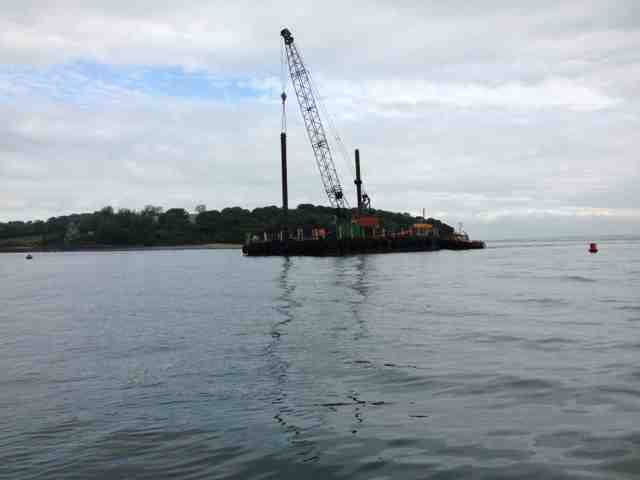 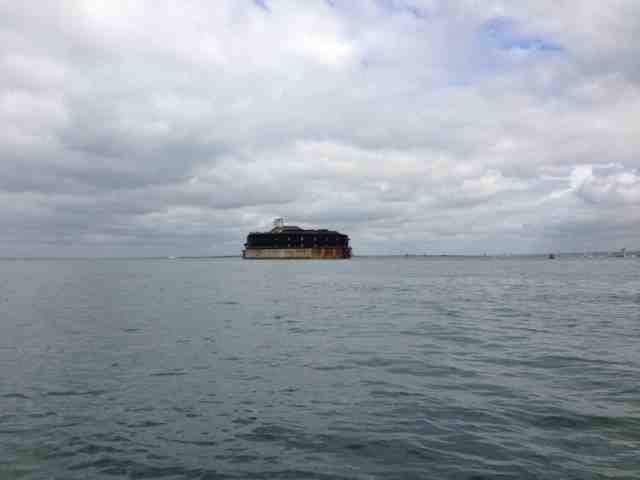 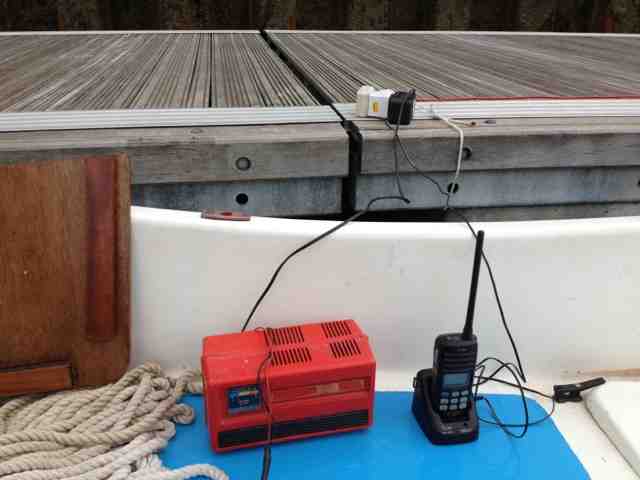 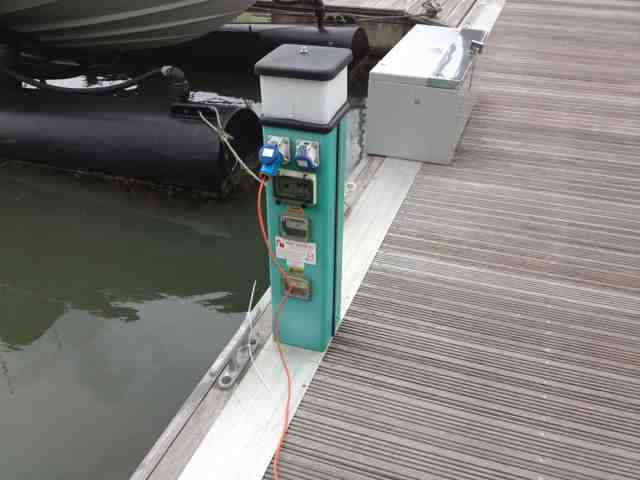 Posted by William Serjeant at 4:29 pm

Richard, I am the one who is grateful. Thank you to you for your welcome.
Cheers,
Bill.

If you make it to Newtown Creek I can recommend New Inn at Shalfleet. It has a good reputation and the food was very good the last time I was there.

I went there today by bus and had a meal with Jim who owns 'Faith', my old Paradox. He met me at the boatyard where he berthed his boat. We had a very enjoyable time together.
Cheers,
Bill.