Last night was pretty cold, but I warmed the cabin with a makeshift stove; simplicity in itself, consisting of an inverted frying pan over my cooker. In fact, I was so warm I discarded one of my sweaters.
The Force 4 from the north never materialised; instead there was a gentle offshore wind that increased in strength a little when the boat was under cloud shadows.
I took 'Sandpiper' across the Solent to the Beaulieu side and let the ebb carry her parallel to the shore to the entrance of the Lyming River; from there I followed the marks to Lymington Yacht Haven.
Hundreds of yachts were out and about, and as I drew near to the Yacht Haven I had to dodge racing yachts, dinghies and the Wight Link ferry that was making out to sea.
On my approach to the River I noticed the socket for the Autohelm was loose. After settling the boat at her berth I went to a nearby chandlers and bought a mini epoxy kit for fixing the socket. Two hours later the epoxy had hardened, and by tomorrow it will be better that it was before.
There was a stunning modern classic yacht berthed at a pontoon adjacent to the Marina office. I could not resist taking a photo of her for you to see.
I've made no plans for tomorrow, but it is unlikely I'll stay at the Yacht Haven, because of the cost. Nevertheless, I've made use of the showers and created a record for me by having two showers in one day. The other I had early this morning at East Cowes Marina. 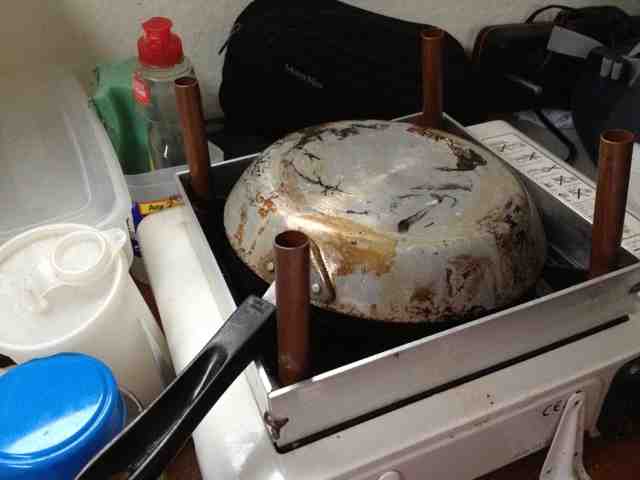 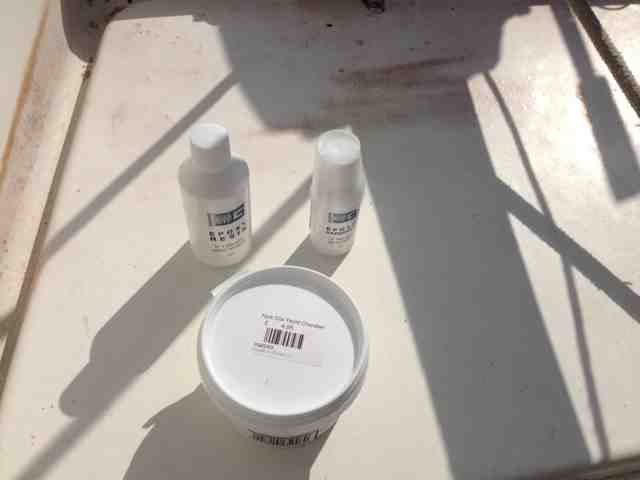 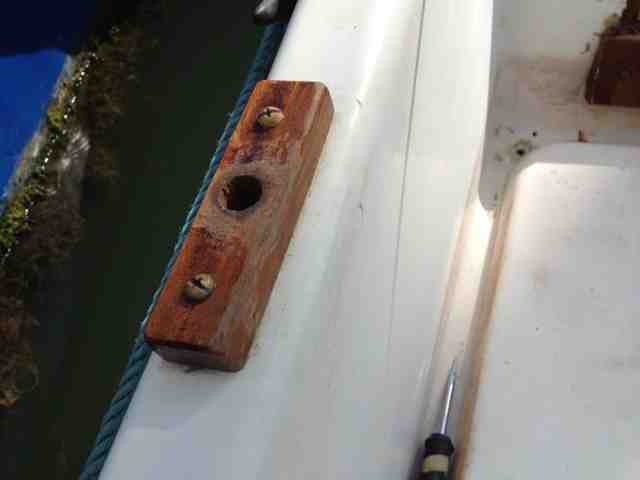 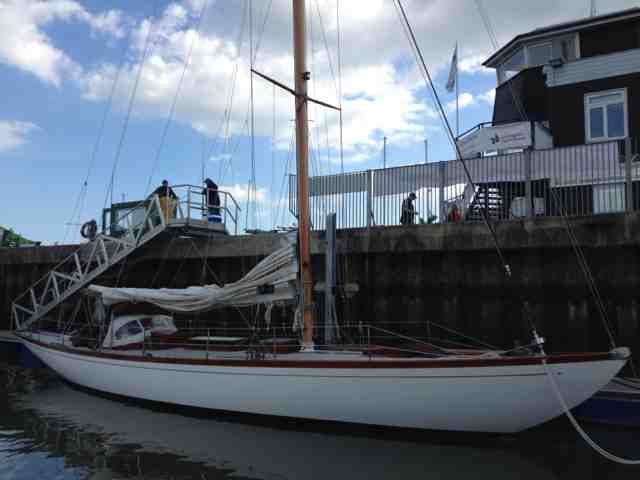 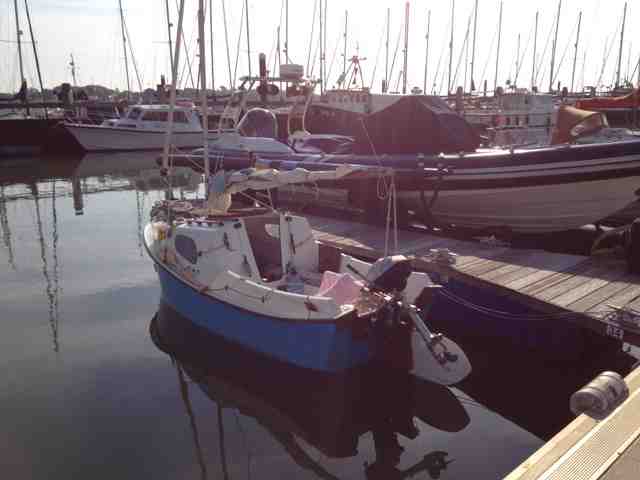 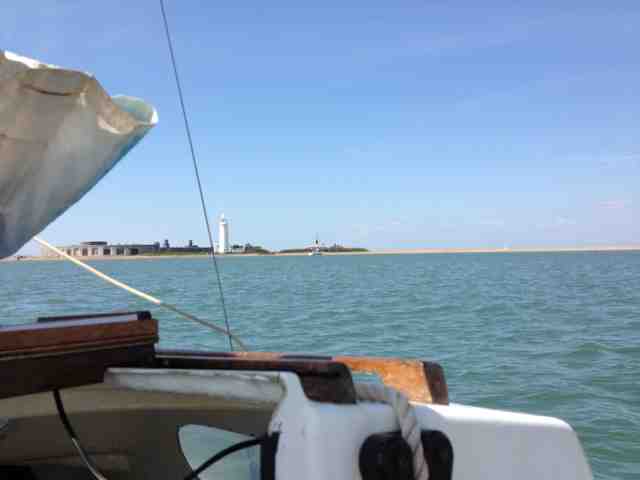 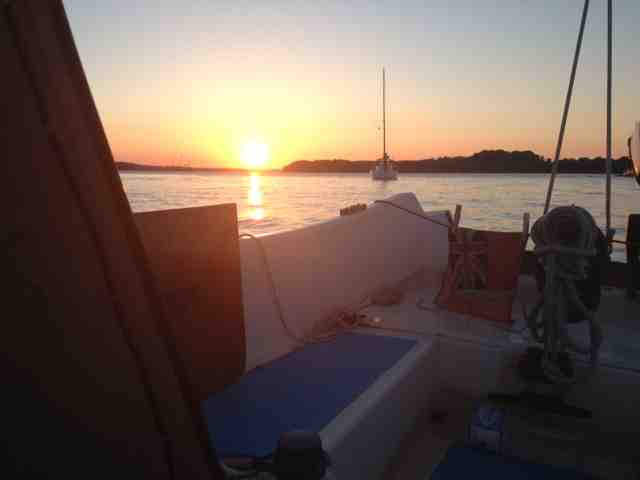 Posted by William Serjeant at 8:50 pm

we were in lymington on saturday and admiring that lovely classic yacht in your last photo.

She's a stunner! So different to most yachts there at Lymington Yacht Haven.