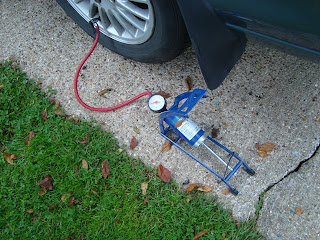 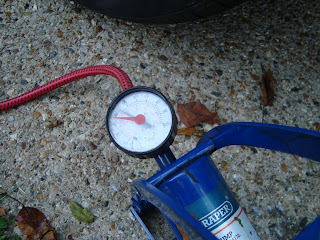 How many of us refer to the Owner’s Guide? When I bought my Ford Mondeo I casually read a few pages and I assumed I knew all about the car. I had it serviced regularly once a year, and it has only once let me down - not entirely, but the engine would continue revving when I took my foot off the accelerator! My local Ford garage eventually found a way of curing the problem – one they had never come across before – something to do with the electronics managing the fuel injection system.


I have owned the car for twelve years, during which time I have used it to tow four trailer-sailers. There has never been a moment when I felt the vehicle was not up to the job, even when encountering the hills and valleys of Devon and Cornwall. 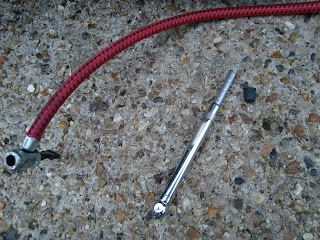 Retrieving my Paradox on a steeply inclined, weed-covered slipway at Emsworth Yacht Harbour was the trickiest situation. To avoid putting the car on the weed, I had to attach the trailer to the tow bar with a rope, but there wasn’t enough room at the top of the slipway for the car to move far enough forward to bring the trailer, complete with boat to the top of the incline. This meant that I had to tie a second rope to the trailer and make it fast to a bollard, so that I could release the first rope. Having done that, I reversed the car to a point above the weed line and reattached the first rope before taking up the load. Then I removed the second rope.  Finally I was able to tow the boat onto the level at the top of the slipway.


My Mondeo Owner’s Guide states that the nose weight on the tow ball must be no more than 75 kilograms - that’s 165 lbs, or 11.8 stone.  I have never had anything near that weight on the tow ball. I have found that 40 to 45 lbs is quite enough to keep the nose down – besides, the ball is locked into the socket by a safety latch. If perchance the trailer parts from the tow ball it is secured to the car by a wire strop.


The Owner’s Guide gives no information regarding tyre pressures when towing a caravan or a trailer-sailer. A Mondeo with more than three people in it requires the rear tyres to be inflated to a pressure of 41 lbs per square inch and the front tyres to be at 31 lbs per square inch. Before towing a boat I have always inflated the tyres to the pressure stipulated for a load of more than three persons.

Posted by William Serjeant at 10:37 pm

Tyres are the most important component of your car. Do the research and discuss your needs with a Belfast tyre expert. cheap tyres

In your blog information is fabulous and delivered a very effective knowledge about Car tyres, thanks for sharing.

Thanks for your great post.I like this very much, please write more about these,wait for your update