‘Minnow’s’ Boom Fitting for the Sheet 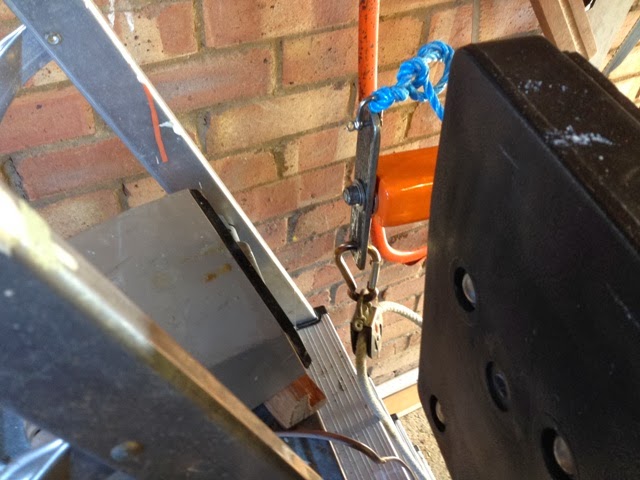 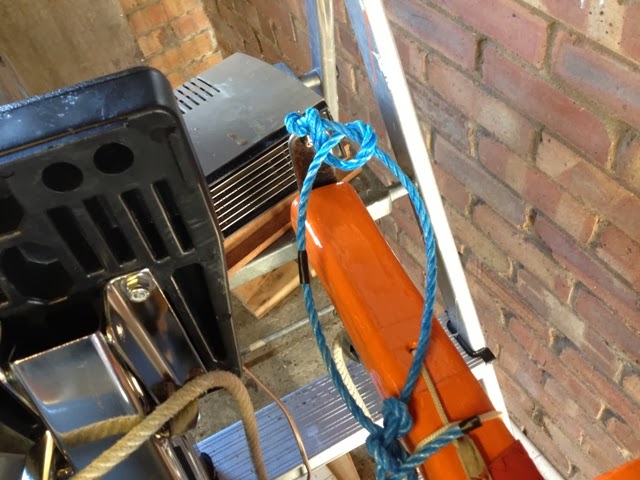 
Before I had the sail repaired by Jeckells I had to first take it off the boom; therefore I had to remove the retaining bolt. I had to forcefully unscrew it from the boom, and in so doing, break the bond between it and the boom.


After replacing the sail, I had to renew the bond, but instead of doing it with proprietary epoxy filler, as I believe originally was the case, I made my own with West Epoxy and colloidal silica. The air temperature today was less than 15 degrees Celsius which is the minimum for carrying out epoxy work; therefore I warmed the locality by using my mini blow heater. Six hours after preparing and applying the epoxy it was well and truly cured.


Whatever forces may be imposed upon the fitting, and these could be considerable, I’m hopeful the bond will hold firm.
Posted by William Serjeant at 7:45 pm