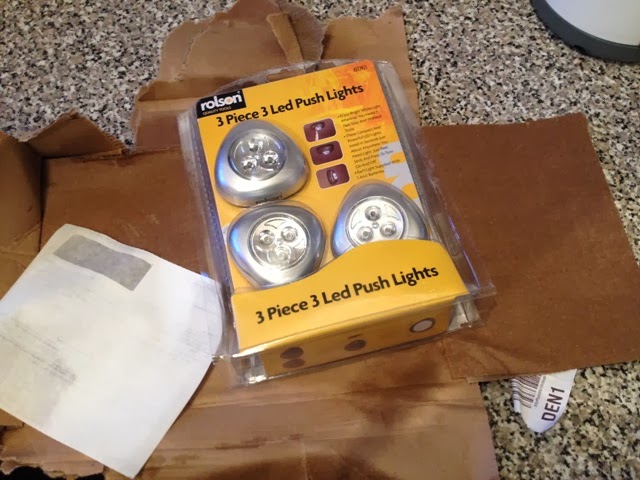 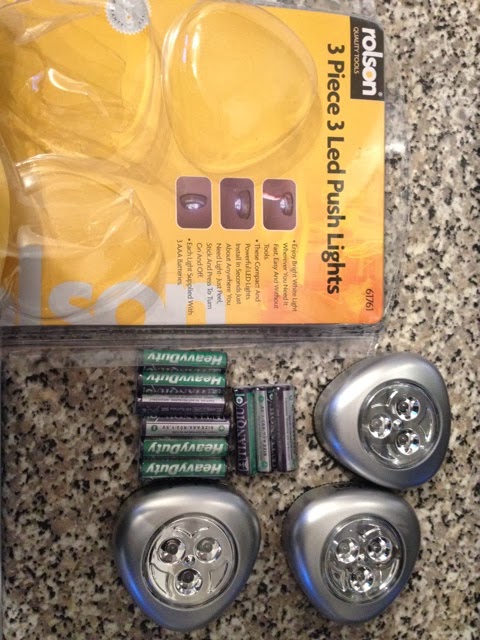 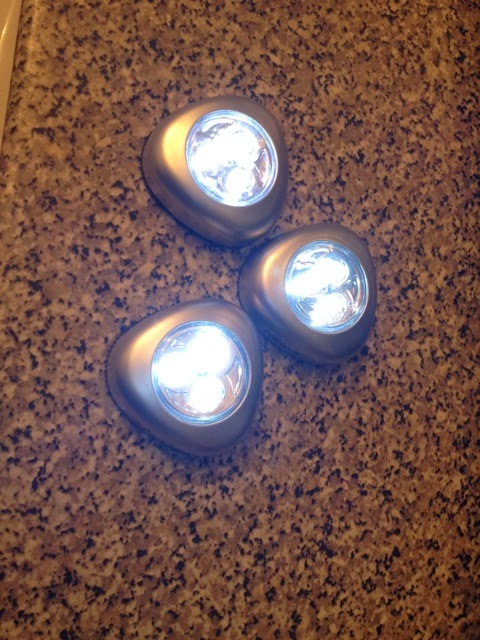 Today, the Rolson 3 x LED lights I ordered from Amazon on Wednesday, 29th January anonymously arrived on my doorstep. My wife and I were out at the time. Originally Amazon emailed me saying the package would be delivered the day before, but again, both of us were out. I checked my email and discovered a second one informing me that the package had been delivered to a house a few doors away. I went there to collect the parcel, but the occupant said it had not been delivered to her.


Perplexed, I got on to Amazon who made a note of what had happened, and the gentleman I spoke to said he would look into it. Sure enough, he emailed me today reassuring me that the delivery driver would be questioned on Monday. I was able to reply saying the parcel had turned up. I did not tell them that it was thoroughly sodden because of being left outside in the rain.


No damage was done to the LED lights or batteries, because they were encased in one of those impervious, transparent plastic, hot moulded packets that are so very difficult to open.  Scissors or a sharp knife is required for gaining access.


I was delighted with the lights, which are compact and reasonably robust. They throw out more light than one would imagine. I’m hoping they will not be too bright when I may be required to preserve my night vision.


All that remains for me to do is to fix them in the best places for optimum distribution of light. One in the main cabin should be sufficient, and perhaps another in the fore cabin, and a third in the lazarette.

Hello Bill, those lights certainly look useful, far better in fact than the Aldi offerings, I have to say. You mention your concern about the threat to your night vision, well, a fossicking session around your local scrap yard may turn up indicator or red lens covers that could be held in place with blue-tack?

Hi Bill, we get this problem with parcels all the time. It is good that most on-line ordering systems do advise, or their carrier advises date and often "Time-slot" for delivery and we are normally ably to make sure that someone is in. Same, if package does not arrive and you have to go out the following day, it's sure to arrive. However, I must say that most do come on-time.

The lights look good. A few years ago I converted the single cabin light in Emma (Leisure 17-SL) although I have made LED Lights from scratch, this was more of a conversion. I just had to take out the 1" long "Festoon" lamp which had burnt out and replace with a printed circuit board mounted array of 8 tiny LED's mounted on a festoon fitting. Clever. BUT I got a white-light unit. They are too bright and glary. The LED unit then cost £6 and if I'd have been keeping the boat would have changed it for a "Warm-White" unit!

I was a Lighting Engineer by trade and worked for Thorn-EMI Lighting. The general rule was warm-white for living areas and White-Light for working areas.

I hope Bill that what you have works out OK.

Wow ... i am also in business of LED lights and share with you my info, Sheer LED ..please check