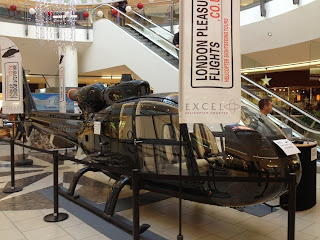 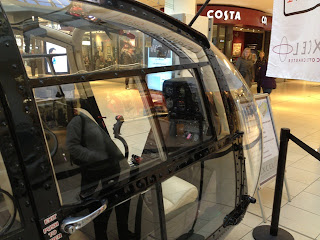 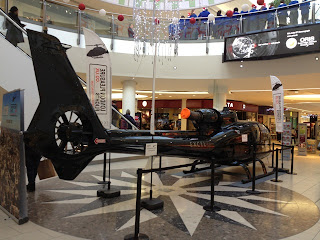 My mother always fancied a flight on a helicopter. Unfortunately she never fulfilled her dream. I can’t say I’m attracted to having a go - flying in a plane is bad enough! Being held up in the air by a rotating blade needs a bit of faith which I don’t have. Still, the track record, apart from helicopters flying to and fro from oil rigs, is pretty good. I don’t think there has ever been an accident involving injury or loss of life on one of the most frequently used helicopter services, i.e., between Penzance and St. Mary’s on the Isles of Scilly. (British International ceased operating this service on 1st November, 2012 – see link below.)


Excel Helicopter Charter offer flights for a number of different functions such as attending the British Grand Prix at Silverstone, the Cheltenham Festival. They offer special dining options at select venues and sight viewing over London on Sundays. They can of course be chartered for private and business use. I heard of them when visiting Lakeside Shopping Centre and it was there that I took photos of one of their AS355 helicopters. They have seven of them, plus two A109s.


After researching the subject, I’m no more attracted to having a go.