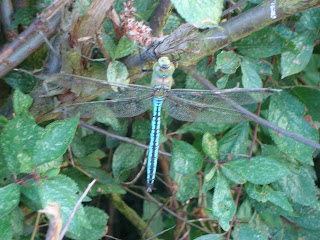 There has been much hoo-ha lately concerning the Government’s policy regarding the teaching of Creationism in Free Schools, not just Free Schools but mainstream schools, including Academies. To the forefront there’s the ‘Teach Evolution – not Creationism’ campaign led by Richy Thompson who devised an e-petition received by the Department for Education on 12th August, 2012. It contained 24,630 signatures, and it states that, ‘Creationism and ‘intelligent design’ are not scientific theories, but they are portrayed as scientific theories by some religious fundamentalists who attempt to have their views promoted in publicly-funded schools.’ It goes on to claim that an understanding of evolution is essential to understanding ‘all’ aspects of biology. This false premise is used to promote a spurious need for the study of evolution, and that it should be mandatory in all publicly funded schools at both primary and secondary level. 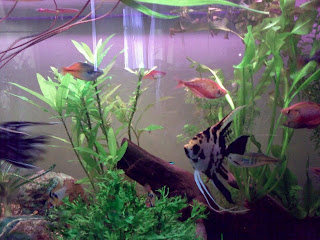 Opposition to the beliefs of Creationists goes back to the time of Charles Darwin’s publication of ‘The Origin of the Species’, which proposed a theory of gradual evolution of creatures over millions of years brought about by natural selection, but more recently opposition has focussed on the teaching of creationist science in publicly-funded schools, the objective being to prevent it from being taught on the grounds that it is not a proven verifiable science. Proponents of creationist science are happy to use it in support of their literal interpretation of Genesis, in particular the description of how God created the world and the universe within a timeframe of six 24 hour periods. 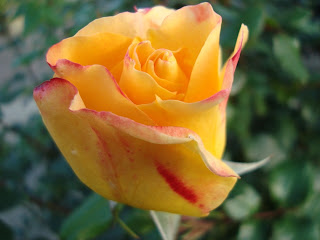 Supporters of the ‘Teach Evolution – not Creationism’ campaign are pressing for the Government to make the teaching of science that is based on Darwin’s theory of evolution mandatory for all our schools.  They maintain that Darwinian-based science is valid and verifiable. 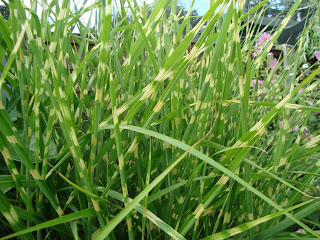 Well, it looks as though they have got their way with Free Schools funded by the Government, because a new clause has been inserted into their funding agreement which states, ‘The Academy Trust shall make provision for the teaching of evolution as a comprehensive, coherent and extensively evidenced theory.’ This will take effect in 2013.


Genesis 1:1 ‘In the beginning God created the heavens and the earth.’


Genesis 1:31 ‘Then God saw everything that He had made, and indeed it was very good. So the evening and the morning were the sixth day.’


On the Origin of the Species


History of the World – Biblical and Scientific Perspectives


Posted by William Serjeant at 8:11 pm