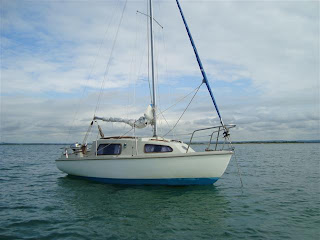 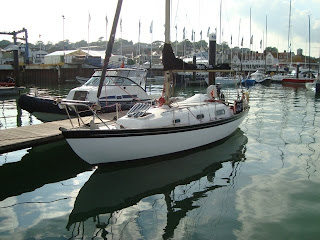 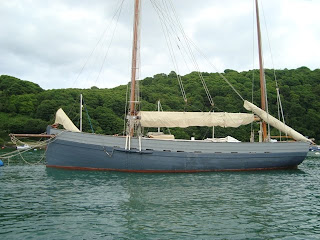 A beautiful workboat type of yacht, at Dartmouth - note her high freeboard 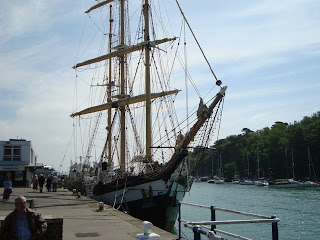 The good ship 'Pelican' at Weymouth

I have three SD cards for storing photos or other items; one I keep for live cruising which I use for my Blog and for storing cruise photos; then I have another, exclusively for photos not related to boats, and the third is for general items, including a few photos. An advantage of storage cards over fixed hard drives is that they can be swapped between computers, so that information can be exchanged between them. Another good reason for using storage cards is that one can avoid clogging up the main hard drives of ones computers. SD cards are particularly useful when used in conjunction with a computer like my EEE PC 4G, which only has a 4 GB hard drive, much of which is taken up with space for various programs.


Well, today, I’ve been doing those things that need to be done and I haven’t anything to say that will excite people logging on to the Blog; therefore I’m uploading a few photos taken during my summer cruise.
Posted by William Serjeant at 2:59 pm