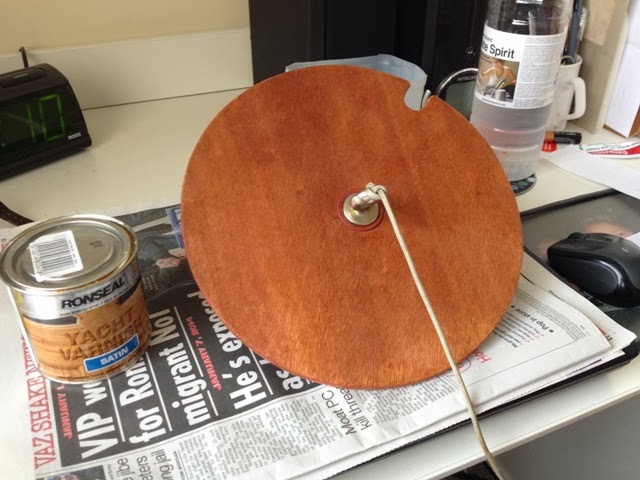 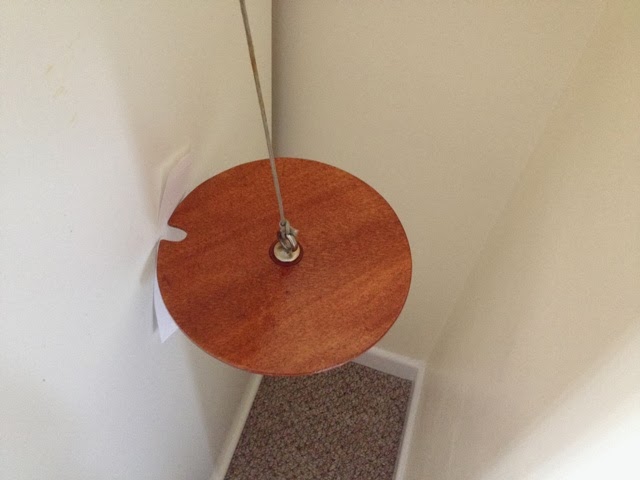 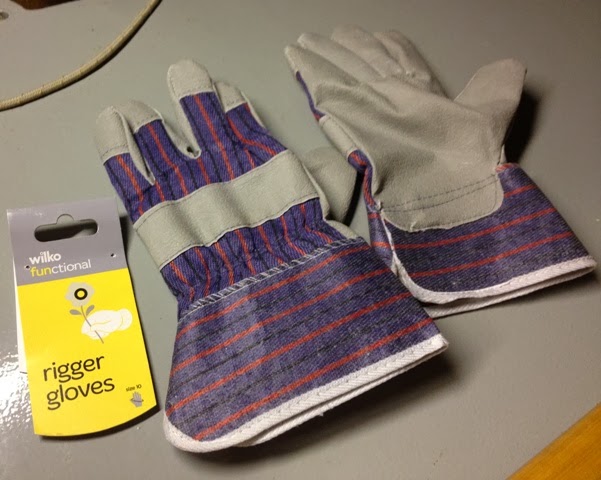 Little things can make an awful lot of difference. Without them, big things are not complete. Unless a skipper has an eye for detail he can find himself in a pickle. If a small item fails, big happenings can result; for example, if a shackle connecting the mainsheet is not fully tightened and secured, the pin could fall out, causing the mainsheet to part from the boom at a critical moment, perhaps bringing about a broach which becomes a capsize. A capsize could be a matter of life or death.


A fortnight of so ago I recollect saying I had fourteen more jobs to do, but having done most of them I’m left with a new list of eighteen – fortunately, the majority are tiny.


Today, the rain is lashing down, and it is cold. I have no inclination to venture into the garage for working on ‘Minnow’. Instead, I’ve done a little job which on the face of it doesn’t seem important, and yet it could be. I applied a second coat of varnish to the newly made cover of the inspection hatch-cum-vent in the transom. If the plywood is not varnished properly it will in time rot, which could lead to failure, making the boat vulnerable in heavy seas. The varnished wood will make a better seal when in contact with the foam rubber gasket to which it will be secured.


Equipping the boat with little things that matter, always makes a difference for the safety and wellbeing of the crew. An oversight by the tyro Paradox sailor could be not having a stout pair of gloves on board. When you think about it, all handling of the boat, apart from working the yuloh, is done by pulling or easing ropes. The halyard and furling lines are respectively hauled and eased until the sail is set. Considerable effort is required to tension the luff of the lugsail. The most effective way is to exert downward thrust on the fall of the halyard.


One or two Paradox owners have fitted two block purchases to reduce the effort required. The halyard is firstly attached to the becket of a block at the head of the mast, from where it descends to pass though a block attached to the yard, and back to the upper block,  before returning to another one inside the vent box and into the cabin. There it can be handled by the crew and held fast by a jam cleat.


This tugging and easing of the halyards, furling line and steering line plays havoc with the hands. In no time at all, the sailor has painful blisters and open wounds on his palms and fingers. Had the tyro been aware of the likely consequences, he would have invested in a good pair of gloves, or like me, cheap ones, several pairs of which can be acquired for the same money as a single pair of better quality.


Little things can make a lot of difference.