Photos of Boats I have owned – Part 8 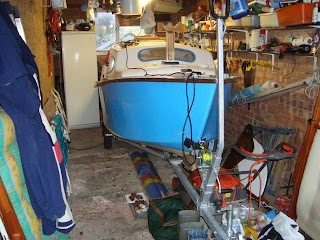 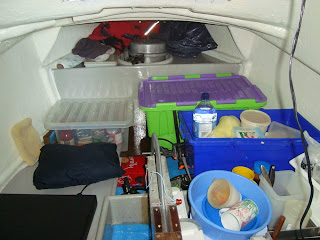 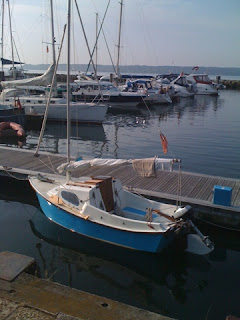 I have owned ‘Sandpiper’, my ‘C’ Type West Wight Potter, for approximately twelve months. I had hoped to take her on an extended cruise last year, but several things transpired against it. Firstly, after buying the boat I discovered she had major faults, the most serious being disintegration of the centreplate box in the region of the retaining bolt. Surprisingly the furling jib was too large, which meant I had to re-cut and sew it. The mainsail was falling apart; therefore I had to repair it with new sail cloth. There were more deficiencies such as the standing rigging which was too short and her centreplate required re-galvanizing. I gave her a solar panel and fitted an Autohelm 800. 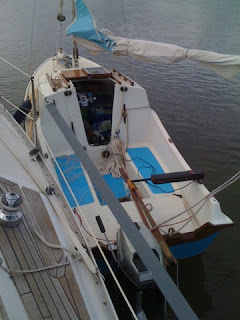 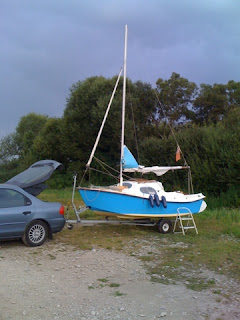 By the time I finished these necessary jobs and equipped her with an outboard and bracket there was precious little time for sailing. Poor weather didn’t help.  However, I managed to do two mini cruises on the River Crouch before taking her by road to Dorset where I enjoyed six days exploring Poole Harbour.*


Before the end of April this year I’m hoping to set off on a cruise that will last several days, and if all goes well it could be weeks rather than days before I return home. Two factors will determine the length of my cruise: the weather and my ability to make a go of it. I take nothing for granted.