Photos of Boats I have owned – Part 1 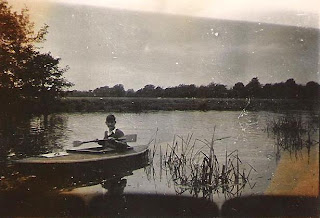 I do not have photos of every boat I have owned. The earliest was ‘Tyrol’. She was an eleven foot Shortened Scout Kayak built using plans supplied the Boys Scouts in 1947.


Between 1958 and 1960 I owned and raced a Struer ‘Limfjorden’ Kayak when a member of the Exeter Canoe Club. 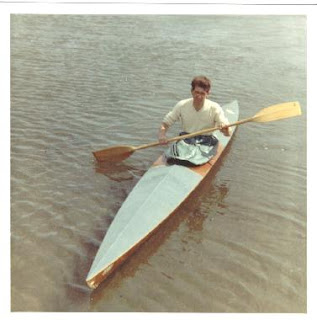 I built and owned two other canoes before buying ‘Phillida’ which was a Torbay Class 11 Racer. I day-sailed her from Exmouth and sailed her to Alderney in the Channel Islands. 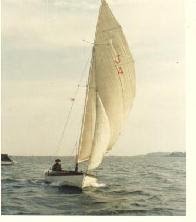 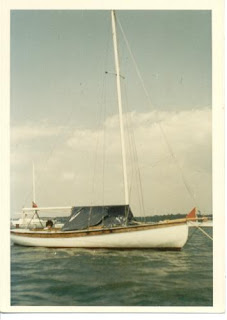 Later I bought ‘Wanderer’, a Hillyard 2 ½ ton yacht that I kept at Starcross, and with her I explored the South Devon and Cornish coasts. 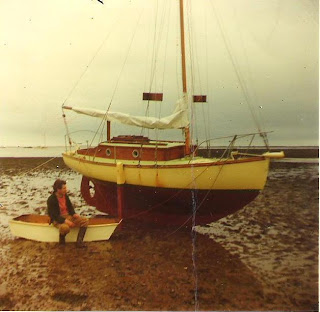 'Wanderer'
'Shyauk’ was a Wessex One Design that my brother and I raced in the 1974 Round Britain and Ireland Race. Bad weather and misfortune saw us retiring on the second leg between Crosshaven and Castlebay. 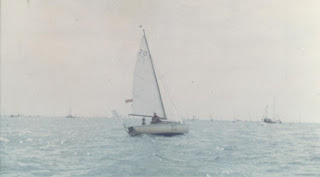 'Shyauk'
The only multihull I have owned was ‘Twinstar’, a Wharram Hina catamaran. I sailed her to Boulogne, cruised the Thames Estuary and participated in races organised by the Up River Yacht Club. 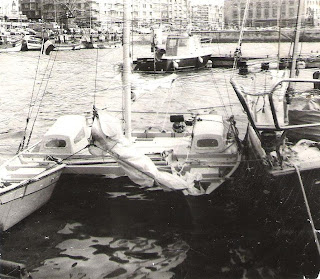 'Twinstar'
There are more photos to come in Part 2.


‘Shyauk’ – Round Britain and Ireland Race

Most interested to see the picture of Wanderer. My father, G C Stead, owned her in the 1950's, and I had heard that she was still sailing. He sold her in the early 60's, so must have owned her before you. She was then based at Emsworth Yacht Club, and he sailed her to the Channel Islands, and France.

Thank you. I wonder if you read my account of Wanderer's delivery to Starcross from the Percule River? You can find it by inserting 'Wanderer' into the search box in the top left corner of this page.

Wander was eventually destroyed by a gale when she broke loose from a mooring at Witby. She was not in my ownership at the time. I as far as I can remember I sold her to twin brothers who lived at Witby. I was very saddened to learn of her demise.