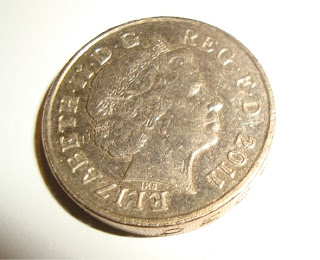 
The history of coinage is a fascinating one with links to rulers, monarchs, emperors and dynastic kings, stretching back 2,500 years.  Numismatics is the study of or the collection of coins and currency. Philatelists are prepared to pay more than face value for their stamps; likewise collectors of coins. Both collectors look beyond the monetary value of their collections to their historical connections: political, economic and cultural. To own an ancient Roman coin is to have a part in its history, because the coin was originally owned and handled by people during the reign of a particular ruler, perhaps Vespasian (AD 69-AD 79), or Hadrian (AD117-138). 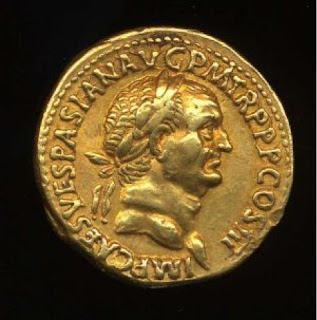 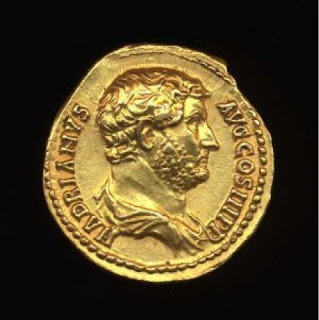 How will historians view our coinage? Will they have an understanding of the value of the UK pound in 2013? Will they consider the prevailing economic climate and the UK’s dependency upon the global economy? Will they note that Britain did not abandon the Pound Sterling in favour of the European Euro in 1999 when the new currency was accepted by the world’s stockmarkets?


How significant is the pound in terms of our independence? We see upon the upper side of the coin an image of the Queen’s head, our monarch who wears a coronet. She has a determined look with a stiff upper lip. Unperturbedly she gazes forward, regal in style. Her name of authority Elizabeth 11 and the letters D.G. REG. F.D. encircle her image; the inscription translates from Latin as: Elizabeth 11, by the grace of God, Queen and Defender of the Faith. D.G. is ‘the grace of God’; Regina is ‘Queen’, and D.F. is ‘Defender of the Faith’.  Around the outer-facing perimeter of the coin there are the Latin words: DECUS ET TUTMEN, meaning ‘shield and protection’ or ‘honour and defence’.


Coins of the Pound Sterling


An Introduction to Roman Coins


Difference between the Euro and the Pound