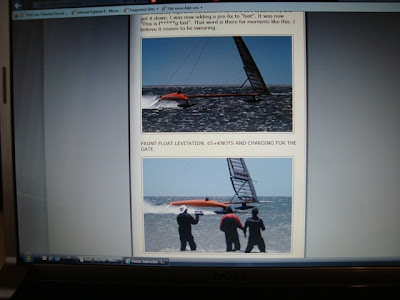 Vestas Sailrocket
Time allows for change, and nothing stays the same. Over the past month or so I’ve touched on a few topical boating stories: There have been Vestas Sailrocket’s world speed record successes; the Vendée Globe single-handed yacht race around the world, and Charlie Pitcher’s commitment to rowing alone across the North Atlantic in an effort to gain the world record for the shortest time to do it. Charlie hopes to complete the 3,000 mile crossing in less than 40 days. 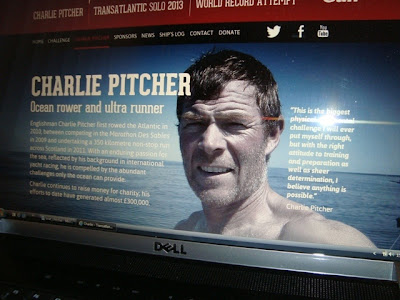 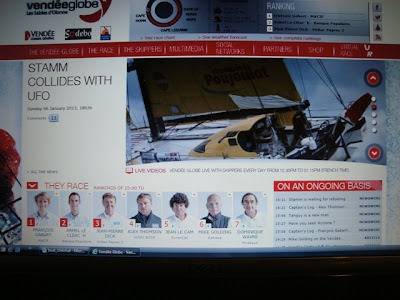 Vendée Globe
Since posting the above blogs (See links below) Vestas Sailrocket has broken her own records for being the fastest sailing vessel over a distance of 500 metres and one nautical mile. In the Vendée Globe only 13 competitors remain in the Race, the leader at this time, Francois Gabart sailing ‘Macif’, will shortly enter the doldrums in the Southern Atlantic after having passed south of the Great Capes. Charlie Pitcher arrived at La Gomera yesterday, 7th January for final sea trials before setting off on his attempt.


All in all, this amounts to quite a bit of excitement. For me, the Vendée Globe has been the most entertaining to follow at its official website. Placings are updated every few hours, and an interactive map showing the relative positions of the yachts help one to have a better understanding of what’s going on. This has been an unusual race because the leading boats have only been miles apart from the start.


Vendée Globe - Around the World Race


Posted by William Serjeant at 4:18 pm