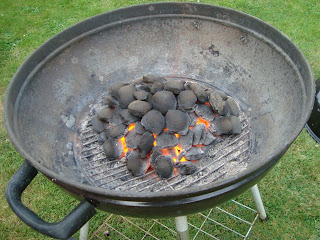 Paul the Apostle in the concluding verses* of his letter to the Philippians exhorted his readers to meditate upon things that are lovely.


Yesterday, I was amazed at the beauty of flowers and plants in my garden. Later in the day I was almost as amazed at the taste of barbecued food. The appearance of the food was not beautiful, but its flavour was mouth-watering. I take my hat off to the chef who took his time, ensuring that each item was cooked to perfection – at least, that was his aim. Apart from the outer crust of the potatoes, nothing was burned. Inside they were deliciously sweet and creamy, so as to melt in my mouth before being swallowed. Soft green and red peppers dipped in olive oil readily slid down my throat, and the juices of pork chops moistened the pink flesh of well-cooked chicken that also followed suit. This was a meal to savour and for which to be thankful. 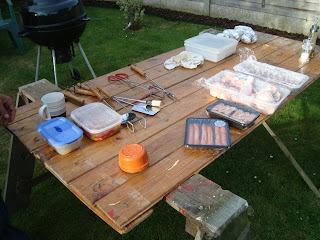 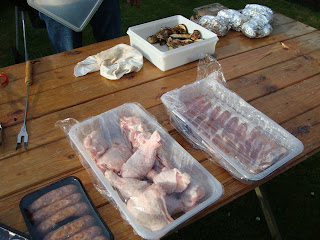 Those present at the table said little as they satisfied their hunger, which was not hunger in the truest sense. No doubt we were mindful of millions who lacked food for whatever reason: drought, war, famine or poverty. We could only be more grateful for our lot and enjoy what was laid before us. It would have been a sin to let sadness override joy: 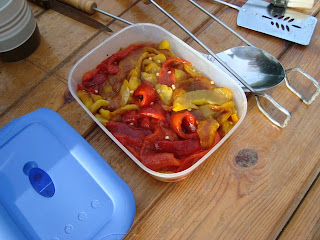 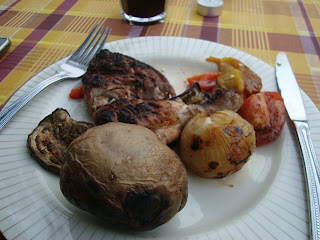 ‘For what has man for all his labour, and for the striving of his heart with which he has toiled under the sun? For all his days are sorrowful, and his work burdensome; even in the night his heart takes no rest. This also is vanity.


Nothing is better for a man than that he should eat and drink, and that his soul should enjoy good in his labour. This also, I saw, was from the hand of God.’ (Ecclesiastes 2:22 – 24)