For the most part rain did not spoil the day. However, this morning before the start of the Jester Baltimore Challenge, fine drizzle ensured those out on the water were persuaded to wear waterproofs.
I did not need persuading. Instead, I found the alternative of worshipping at Hooe Baptist Church far more attractive. There I was welcomed by the Fellowship, and preaching on the subject of freedom through forgiveness was well received by me.
Forgiveness is the central message of the Gospel - forgiveness for sins through the sacrifice of Jesus on the cross. If we are unable to forgive, how can we expect to be forgiven?
Back at the boat after lunch I took a nap which unexpectedly lasted for a couple of hours. I can only assume I needed the sleep. Equally unexpectedly, on waking, I found Patrick greeting me. He had wanted to offer help if I required it.
Patrick owns 'Toad', the Hurley 20 he is renovating, and a jolly good job he is doing too. Bearing in mind Steve's comment on yesterday's log, I asked Patrick if I could take photos of the interior of his yacht, to which he agreed. (See below.)
Very noticeable was the substantial GRP layup of this early fibreglass yacht. By comparison with modern mouldings, 'Toad' was built like a tank.
Patrick will reap the benefit of his labour and expenses when sailing her, but as he commented, if he sells her, he will never be recompensed for his labour, nor will he receive back his expenditure.
I am in danger of contracting 'Portitis', the deadly disease suffered by sailors who find harbours more attractive than the sea. The will to put to sea while this unseasonable weather lasts is lacking. On the other hand, my rational self overrules by confirming that I must not leave the comfort of the Yacht Haven until the wind is no more than Force 3 and blowing in the right direction.
Link
Hooe Baptist Church
http://www.hooebaptist.org.uk 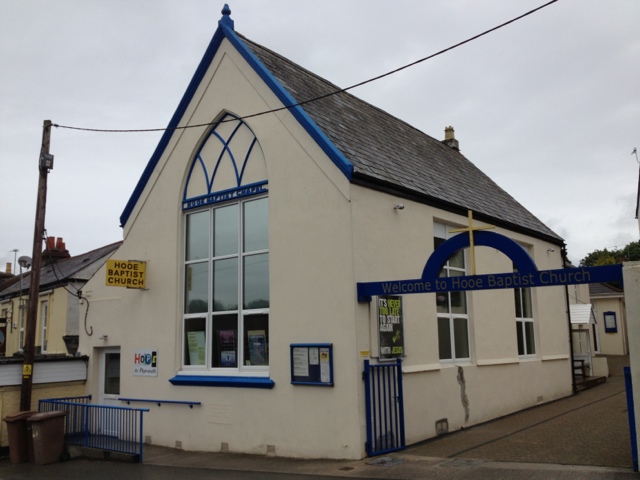 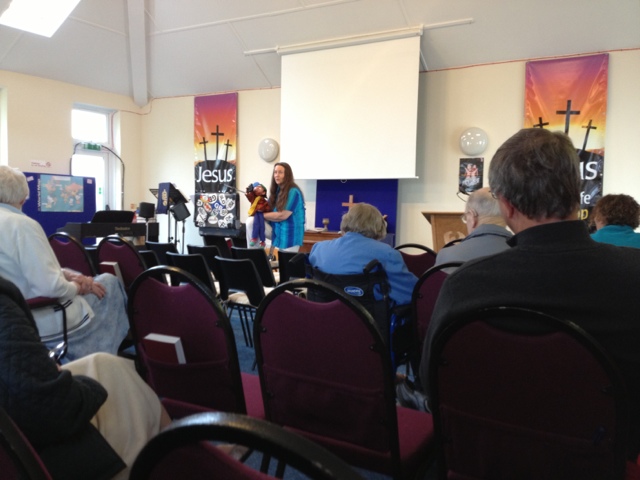 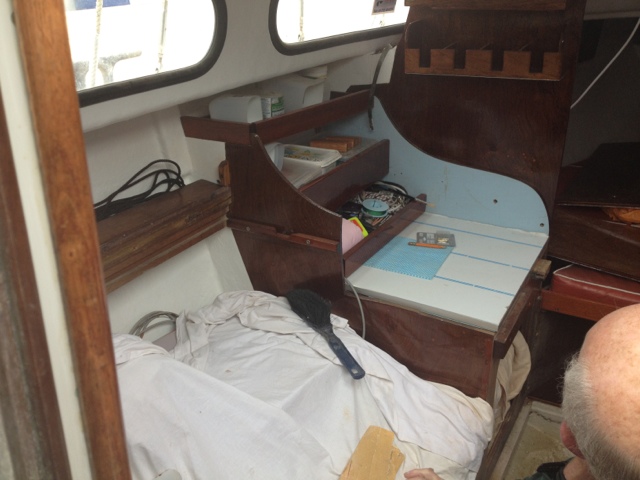 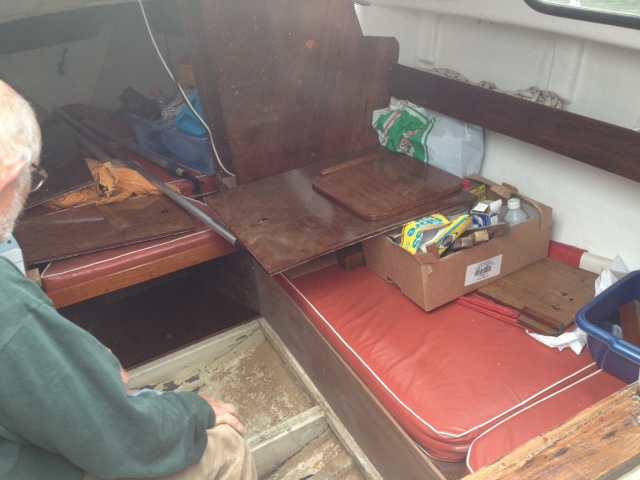 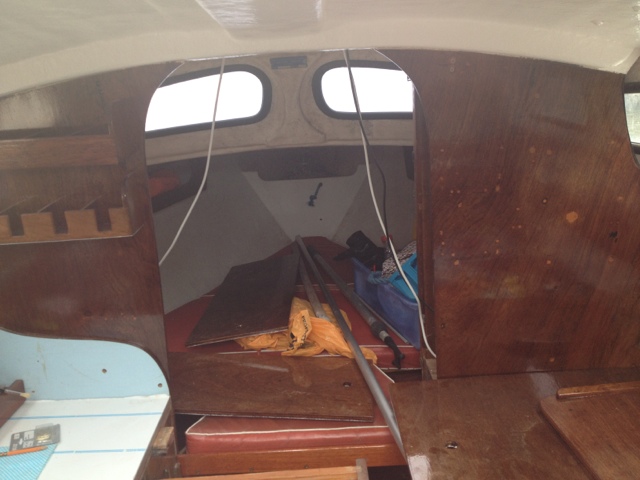 Posted by William Serjeant at 7:13 pm

If you're still there let Patrick know I'm sail no 109, and I have exactly the same pale blue curve of formica in my galley area too! :o)

Patrick has moved 'Toad' to Hooe Lake; therefore I am unlikely to meet him again. In fact, I am hoping to sail to Fowey on Tuesday. The chances of meeting Patrick are slim. I do not have a contact telephone number or address. He may read this blog and get in touch.
Cheers,
Bill.