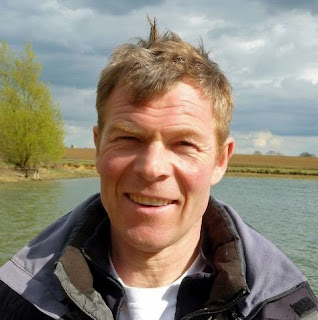 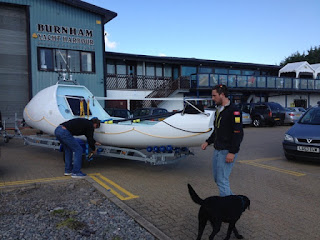 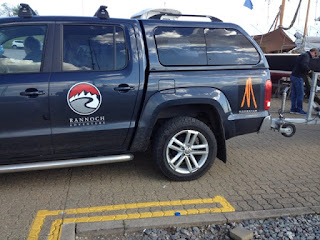 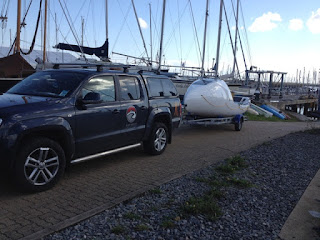 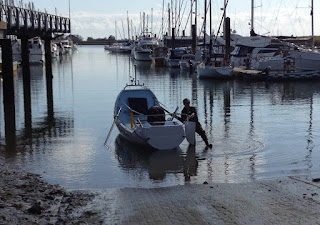 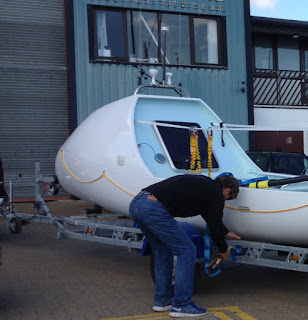 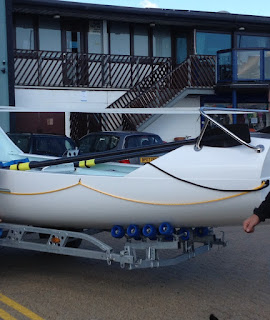 In recent years more people have rowed across oceans than at any time in history. You might say it is a modern phenomenon.

However, Frank Samuelsen and George Harbo are credited with being the first to row across any ocean. Departing from Battery Park, Manhattan on 6th June 1896, they rowed across the Atlantic to the Scilly Isles, taking 55 days. From there they rowed to Le Havre, in France.

John Fairfax became the first person to row solo across the Atlantic Ocean. That was in 1969. Setting off from the Canary Islands he arrived in Florida after being at sea for 180 days! Not satisfied with that, he, along with Sylvia Cook, became the first couple to row across the Pacific. They put to sea from San Francisco on 26th April, 1971, and after 361 days they arrived at Hayman Island, Australia.

The record for the fastest crossing of the Atlantic by a solo rower is held by Charlie Pitcher,* whom I had the privilege of meeting last Saturday at Burnham Yacht Harbour. He took 35 days and 33 minutes to complete the crossing.**

When I met Charlie he was helping to launch one of his ocean rowing boats, designed and manufactured at the Ocean Rowing Company.*** The photos above were taken at the time, and they give a snapshot of view of the high-tech vessel.