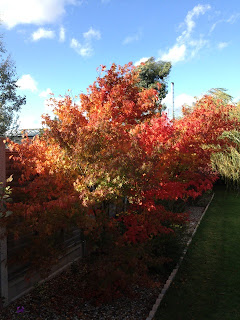 British Summer Time officially ends on 28th October when the clocks are set back one hour. At this time of year deciduous trees start losing their leaves, and during the process they often take on the most glorious colours. There is an Acer tree at the bottom of my garden that has been turning into a flaming bush, or that’s what it looks like when the sun shines and the wind vibrates its leaves. Windy it has been too for the past few days, to bring about the magic as the boughs sway to and fro.


Two days ago I thought I would test the camera of my iPhone 4s to see how good it was. In fact, I was not disappointed, because it managed to take sharply focussed photos of flowers and shrubs that were being flung about by the wind. The video camera was equally good, but it lacked the optical zoom facility of my Sony Cyber-shot camera, on the other hand it has a higher resolution at 8 megapixels. Lighter and less bulky than my camera, the phone conveniently fits into my shirt pocket, where it is ready for instant use. 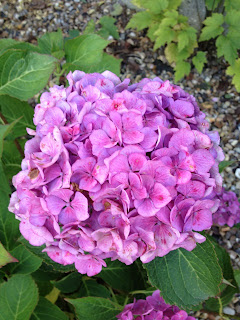 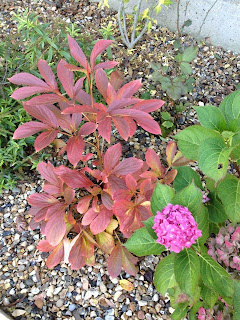 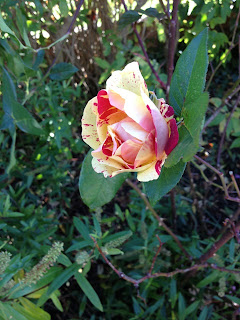 Posted by William Serjeant at 10:48 pm