Demise of the Postage Stamp 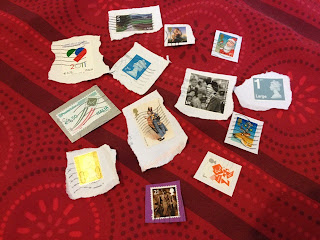 Modern computers have transformed lifestyles in the ‘Western World’, i.e., in the US and Europe, nations that have influenced others. Emerging nations such as China and India are rapidly overtaking former giants by manufacturing electronic gizmos all dependent upon computers.


Without a doubt computers have made many things and practices obsolete, thereby causing millions of job losses. Computers programmed to control machines have drastically deprived people of their livelihoods. We see this in the vehicle manufacturing industry and in farming and the production of food. 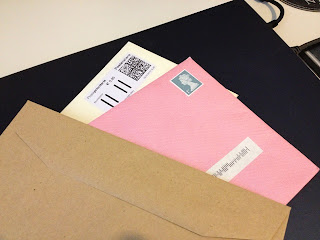 In September, 2009 I made the point* that there will come a time when most postboxes will have disappeared. As we depend less upon traditional letter writing and become more dependent upon the electronic transfer of information, so the need for stamps will disappear; indeed several countries have postal systems where stamps have almost become obsolete. 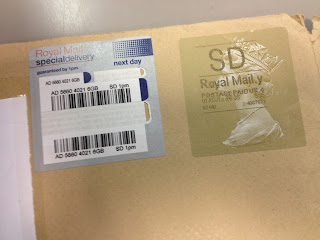 Instead of stamps being used to affirm that payment has been made for the transfer and delivery of post, printers in workplaces, Post Offices and in the home will print the information required on adhesive tags for sticking to envelopes or packages. Mail for delivery will be taken in person to handy distribution points, perhaps based at supermarkets or out-of-town malls. There will be no need for traditional postage stamps.


Philatelists will feel the loss more than most of us who perhaps seldom glance at varied and wonderful designs found on stamps from countries and provinces throughout the world.


The Age of Communication