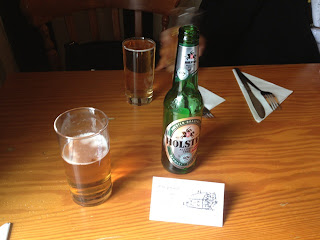 Just over two months ago I did an article* about presenting evidence before a court or before an employment tribunal. I drew attention to the inequality between poor or disadvantaged people and those who are rich, accomplished and well educated.


If you are poor and lacking resources your chances of winning a just case against those who have privilege by way of education and wealth are drastically reduced.


Well, that was the position I felt I was in two months ago - not that I was poor in the sense that I didn’t have enough money to buy a loaf of bread, but I was poor in my knowledge of the law pertaining to the particular case I was seeking evidence to defend. I also realised that the person I was helping was not in a position to make a strong defence because of being emotionally involved with those who had caused an injustice.  I therefore took on the role of advocate, much to the relief of the one who sought recompense.


A few days ago, our hard work paid off. A compromise was reached, resulting in a cash settlement. It had not been a David versus Goliath situation where there had to be a fight to the death, and it was never really a battle, more of a wrestling match. The one who could provide truthful evidence would be justified, and so it was for my friend. Truth prevailed and there was no need to go before a judge. 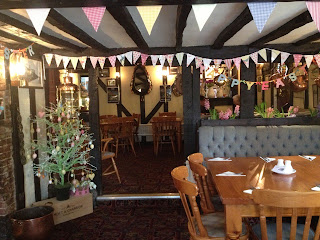 Yesterday, by way of reward for my advocacy, I was taken to the Plough and Sail at Paglesham for a celebratory meal. The pub was dressed overall with wonderful Easter decorations and there was a roaring open fire giving warmth to diners. There was a large selection from the menu, and the food I ate was delicious. The company was good, and the conversation was sweet.


Diffident and daunted at the outset when gathering evidence for our case and anxious regarding being before a judge, we were grateful that the latter had not been necessary and that an injustice had been put to rights.


*Evidence before a Court


The Plough and Sail