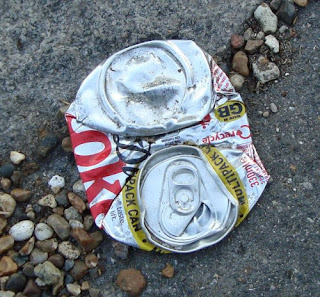 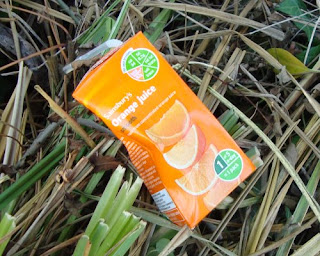 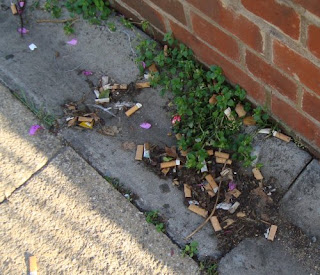 While driving my car this morning I noticed the driver of the car in front of me throwing litter into the road, and I wondered why he couldn’t hang on to it until he arrived home where he could put it in an appropriate bin. Was it just thoughtless behaviour on his part, laziness or a deliberate act of environmental vandalism?

The Campaign for the Protection of Rural England not so long ago set up an initiative called, ‘Stop the Drop’, with the aim of reducing the disposal of litter from vehicles. The existing legislation for a successful prosecution requires proof that a specific person is responsible for the litter, but a pilot scheme in London came into force in June which makes the registered keeper of the vehicle liable. It is estimated that up to 70% of litter on our streets is dropped from vehicles. Council wardens, police and community support officers have powers to issue fixed penalties of between £50 and £80 for infringement, but proving the identity of a litter lout is not easy, especially one in a moving vehicle. Councils are finding that CCTV cameras are helpful in the fight against litter.

During a walk around my local village this afternoon I took note of litter by the roadside, and by far, the most prevalent articles were beer and Coke cans; a close second were plastic containers and bags for takeaway food and drink, followed by cigarette butts. I was surprised at how little chewing gum there was on the pavements, but the shop where most gum used to be sold, closed soon after the start of the recession.