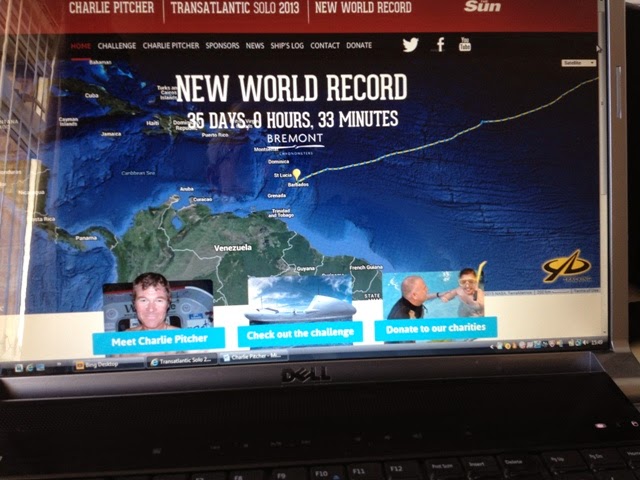 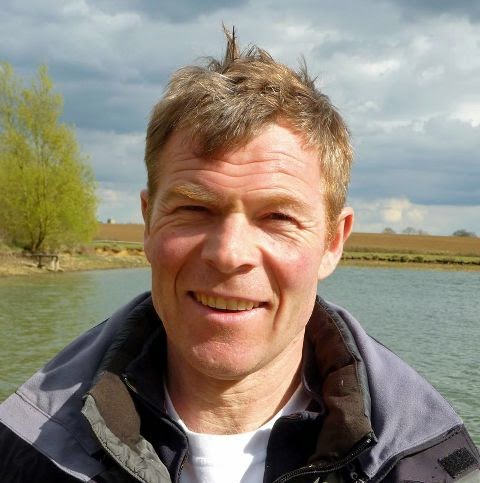 Charlie Pitcher is in training again for a solo marathon row, this time instead of rowing the Atlantic in a record time of 35 days he plans to circumnavigate Great Britain non-stop. This has never been done.  If he succeeds, he will have achieved a remarkable feat of endurance and seamanship. He intends setting off from London on 1st June this year.

Whether he will head north up the east coast or south around the Kent coast will probably be determined by the long-range weather forecast. He will face many hazards, and I have no doubt that this will be his greatest challenge to date. My guess is, that apart from the long row on the tidal Thames and out to sea, he will be aiming to keep offshore at a distance of about 40 miles or more for most of the time. His greatest enemy will be exhaustion through lack of sleep and constant struggles with winds and tides.

A tough and determined man that he is, I rate his chances of success at rowing non-stop around Great Britain, which I assume will include the Shetland Isles, the Outer Hebrides, Ireland, the Scilly Isles and the Isle of Wight, are fifty-fifty. A lesser man would not stand a chance. He is not a madman, but a very courageous and brave man who gets a kick from testing himself to the limit of his endurance.

I wish him every success, and for his efforts at raising funds for his favourite charities: Great Ormond Street Hospital and C Group Arctic Challenge.  (See links below)

Adventurer Charlie Pitcher aims to do the first ever solo row around Britain
http://www.essexchronicle.co.uk/Adventurer-Charlie-Pitcher-aiming-man-solo-row-UK/story-25936022-detail/story.html

Solo Sailor of the Smallest Boat Around Britain?