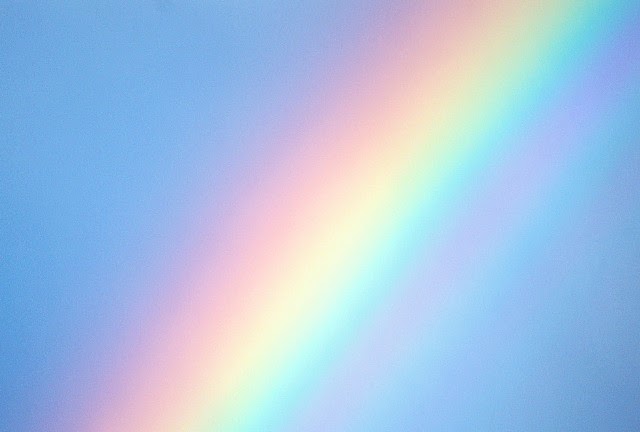 “And above all things have a fervent love for one another, for “love will cover a multitude of sins”. (1 Peter 4:8)

Specifically, this principle of life is addressed to Christians who experience suffering because of their faith.

Today I heard the dreadful news that 21 Egyptian Coptic Christians who had been kidnapped by ISIS militants were brutally murdered on a Libyan beach by being beheaded.
In response to this barbaric, evil mass murder, Egyptian war planes with the sanction of President Abdel Fatah al-Sisi attacked ISIS targets in Libya. A spokesman on behalf of the Egyptian Armed Forces General Command stated on state radio that the air strikes were, ‘to avenge the bloodshed and to seek retribution’.

Forgiveness by bereaved relatives for such a calculated and deliberate act of mass murder is almost unimaginable. How can these merciless butchers be forgiven for their heinous crimes?

The one True God of love and justice will ultimately avenge their deaths.

Luke 18:7, 8 “And shall God not avenge His own elect who cry out day and night to Him, though He bears long with them? I tell you that He will avenge them speedily.”

Posted by William Serjeant at 6:50 pm

God is love - and our mission is to individually live out love, That is our calling.

Revenge and justice is complicated. Where is the justice for hundreds of thousands of innocent men, women and children slaughtered in the WW2 Dresden fire storms, the innocents of Hiroshima and Nagasaki - people who may have been in the enemy camp at that time, but just as subjected to political masters and events beyond their own control, just as we are today. Justice is complicated.

The actions of Isis are unmitigated pure evil, no question about that, but so too were the Christian Crusades.

The only way we can respond individually is to live out Gods love truly, seriously in our own little neck of the woods.

Luke 18:7, 8 confirms that the God of love, who is Love, [1 John 4:16] will avenge His own elect. Because He is love, He has no other option than to avenge His elect. Love demands that He does. He has to be true to Himself. He is also the supreme Judge of the Universe who can do no wrong. (Genesis 18:25)

You are right that justice is complicated, but not for an omniscient God. He never takes revenge; instead, He offers the other cheek. (Matthew 5:39) More than that, He died on the cross to pay the price of redemption for sinners who believe and trust in Him – He is a more just and loving God than anyone could imagine or dare to hope for. (John 3:16)

In response, our calling is to love Him with all of our being and to love our neighbour as ourselves. (Matthew 22:37-40)
Bill.