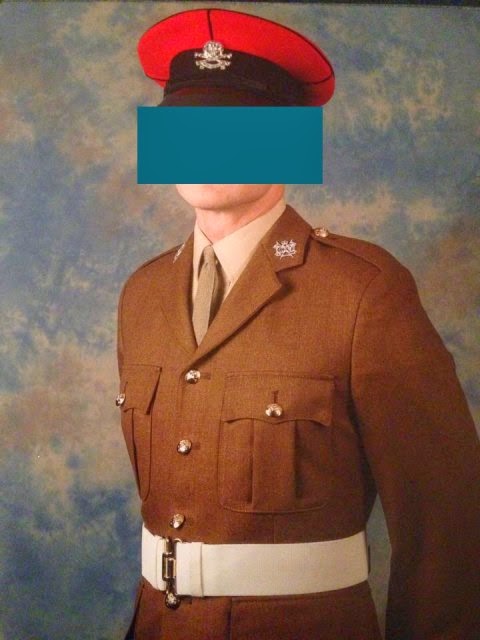 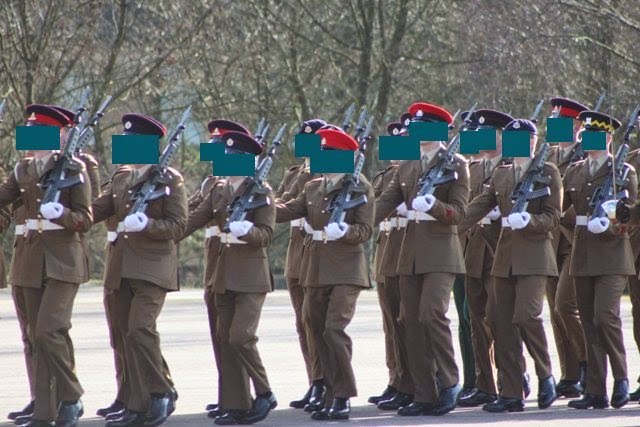 I recently attended a passing out parade for soldiers at the Army Training Regiment, Winchester, and I was mindful that these young men and women had committed themselves to serving citizens of the UK.

A booklet issued to visitors to the parade had a page devoted to explaining the ethos and core values underpinning service in the Army.

Here’s a transcript of the words chosen to describe ‘Ethos’. ‘That spirit which inspires soldiers to fight. It derives from, and depends upon, the high degrees of commitment, self-sacrifice and mutual trust which together are so essential to the maintenance of morale.’

I’m unsure of what the words mean. Is the ‘mutual trust’ between soldiers or between soldiers and the ones they serve? - Probably the latter. Morale in a fighting force can be diminished by lack of support from the general public, and a soldier’s will to fight will be greater when he believes he is fighting for a just cause.

With regard to ‘Core Values’, they were outlined as follows:


Courage: Moral and Physical, to face up to danger and to do what is right
Discipline: to maintain the highest standards, so that others can rely on you
Respect for others: to treat others with decency at all times
Integrity: to earn the respect and trust of your comrades
Loyalty: to be faithful to your comrades and your duty


Selfless commitment: to put others before yourself

I would expect a military force of a democracy such as ours in the UK to instil these values into all personnel.

I have the highest respect for members of the British armed forces, because they pledge themselves to the service of British citizens, and they are prepared to lay down their lives for us.

It was a privilege to watch my grandson, along with his comrades, as they passed out that day.

Text: 2 Timothy 2:4 ‘No one engaged in warfare entangles himself with the affairs of this life, that he may please him who enlisted him as a soldier.’

Posted by William Serjeant at 1:27 pm