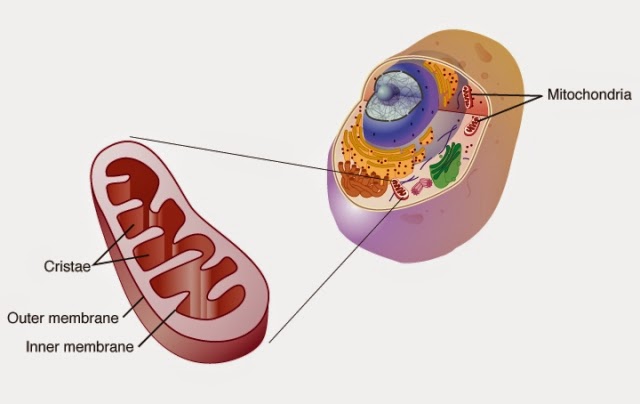 Debates have taken place in the House of Commons over the controversial issue of ‘three-parent babies’.  An overwhelming majority of MPs voted in favour of mitochondrial transfer, in which defective DNA in a woman’s egg is replaced with DNA from a healthy donor’s egg.

A malfunctioning egg has a nucleus that is surrounded by defective mitochondria. A child born with its effects will suffer badly, and perhaps die within hours. If he lives, he will not function as a normal child, and he will have severe impairments so as to require constant care.

This dire situation can be eliminated if the nucleus from a defective egg is surgically removed, and made to replace the nucleus of an egg with healthy mitochondria. The genetically modified egg then has potential for growth into a healthy embryo after being fertilized by the sperm of a father and inserted into the womb of the mother, who otherwise could not give birth to a disease-free child.

Pioneers of this form of IVF believe that such women will give birth to perfectly normal and healthy children. They will inherit only a few genes of the chromosomes of the nucleus of a donor’s egg, i.e., 32 out of 22,000. These exchanged genes will be transferred to subsequent generations.

The procedure involves two women and one man. Hence the term ‘three-parent child’.

Just now, I’m not entering into ethical arguments concerning the use of mitochondrial transfer. I simply want to focus on the mechanics, and use them as an illustration of how God transforms people into new creations. (2 Corinthians 5:17)

Imagine you were born with this deadly disease through inheriting it. Metaphorically, your condition can be compared to sin inherited through lineage stretching back to Adam that brings certain death, but God in his mercy, through His surgeon the Holy Spirit, places you into Christ. Within the perfection of Christ you have no defect. That is how God sees you. He sees you as He sees His Son, with whom He is well pleased.

Hello Bill, my feeling is that this will become an extremely heated debate over time. My feeling is that the powers that be should have sanctioned a trial period and make a more reasoned decision from there. If it is succesful, then the benefits are obvious. I can also appreciate the 'dont play at God' reasoning, but then, he gave Japhet the wisdom of technology?