‘Minnow’ Pledged to Another (Sold) 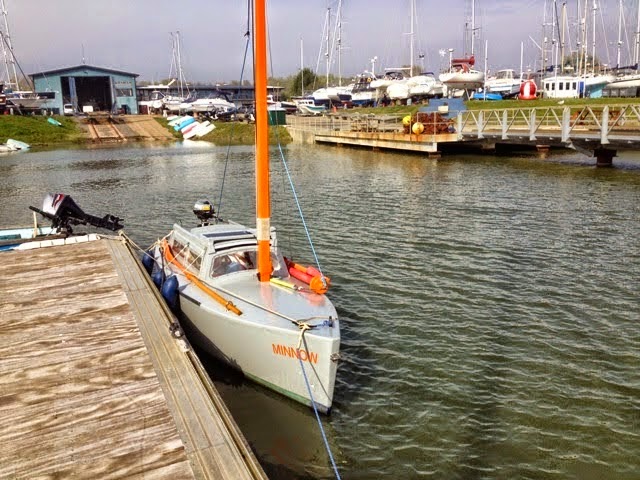 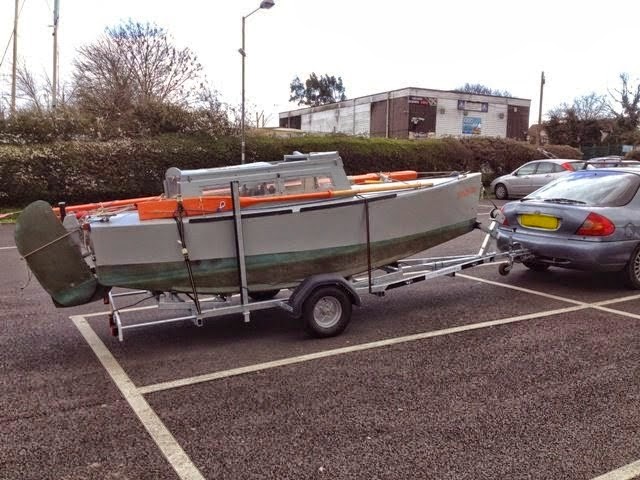 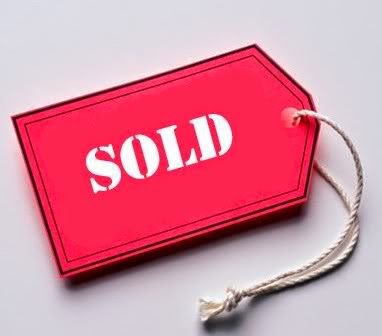 Slavery in the UK was abolished by an act of Parliament in 1833, and with the exceptions of territories in the possession of the East India Company, the Island of Ceylon and the Island of St Helena it was illegal to ‘own’ a slave, or indeed to enslave anyone. Many slaves were abducted from their countries of origin and sold to those who exploited them for whatever purposes their ‘owners’ deemed fit.

There is a marked difference between a slave and a mistress. A slave is ‘owned’, but a mistress offers her services willingly. A slave may not be paid or paid very little for his labour, but generally a mistress will receive favours from the one with whom she has a relationship. More often than not there will be a sexual element to the association.

I must state that I’ve never had a real mistress, nor have I ‘owned’ a slave, and there is no way my wife would ever allow me to treat her as slave; furthermore, I do not 'own' her, but I do have a secret that everyone who reads this blog knows about. Now that statement contains a misnomer, because a secret is not a secret if the subject is commonly known. However, I’ve had many mistresses in the form of waterborne vessels, mostly with sails and nearly all of them pretty to look at.

My most recent mistress was ‘Minnow’. She was not the prettiest, but she had many fine attributes. Note the past tense, which indicates that our union is no more, because she has been pledged to another. To the best of my knowledge she is not being sold into slavery, but she willingly goes with an expectation of a relationship akin to that of a mistress, i.e., she will be favoured, pampered and maintained.

From the foregoing, you can take it that ‘Minnow’ has been sold and that she is no longer available for purchase.

Posted by William Serjeant at 9:19 pm

And now for a new project?

Sadly at the moment I have no heart for it.

Boats remain a passion, but I'm aware of my limitations.

My mind is free to roam, but my body less so.

There's far more to life than the body, and there's great abundance beyond for those who live and walk in the Spirit (With a capital 'S').

I'm looking forward to our get together this May or June.

Be sure to tell the lucky new owner to keep in touch and share his exploits with the rest of us.

Congratulations, Bill!
As you might remember, we had a small exchange of emails concerning the trailer's CE.
Pls. believe me that I would have been the buyer of your Paradox but due to my new windows in my house in France and the project of the photovoltaic on the roof, money is short this winter. I'm a huge fan of this type of boat but not in the position to build it due to lack of space and craftsmanship. A big chance to get one disappeared.
So I'll be sitting in the small harbours of the Ile Noirmoutier, listening the wind in the stays and having a café crème or two…..

All the best (with or without small boats)!
Cheers
Bernd