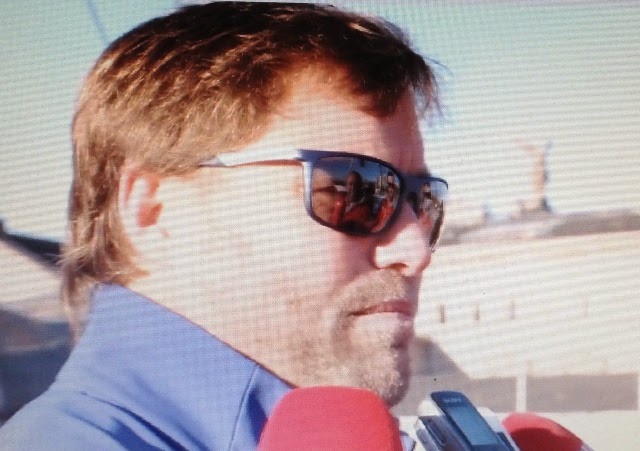 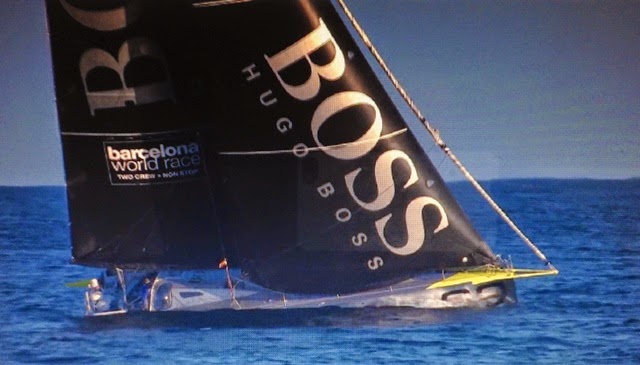 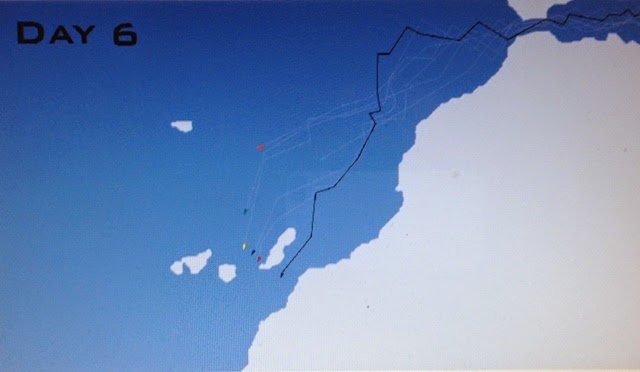 
As I write, Mike with his co-skipper Pepe Ribes, aboard Hugo Boss, lead the pack in the Barcelona  (two-handed) World Race.* Unlike the other leaders, they sailed east of the Canary Islands with little advantage. In fact Bernard Stamm and Jean Le Cam aboard Cheminées Poujoulat are close on their heels - just 3 miles behind. This is like dinghy racing on a gigantic scale for three months of sustained effort, each yacht covering those astern.  If slower yachts lag behind, they will most likely experience different wind and sea conditions to those upfront, and they may be slowed further by light winds or they may experience stormy weather.  Of course, leaders may find themselves trying to break through areas where winds are light; meanwhile, boats behind have favourable winds and rapidly catch up.


Tactics and experience play a big part; therefore I shall be interested in seeing how things go. I shall be monitoring progress over the coming weeks and I am looking forward to reading reports from competitors on official websites, Twitter and Facebook.