Rekindling the Fire of Passion for Small Sailing Boats 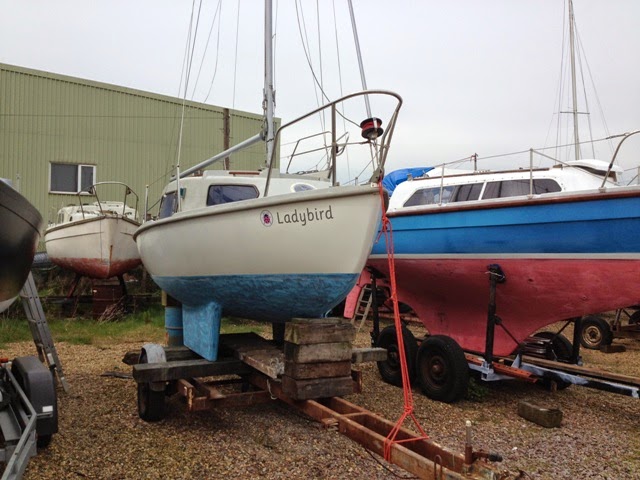 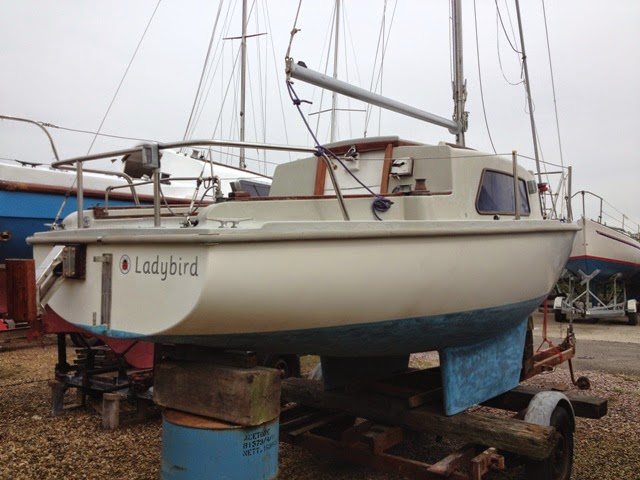 My wife and I took a ride in the car to Burnham-on-Crouch where we walked beside the Crouch from the Yacht Harbour to Rice and Coles and back. By way of interest, we sought out ‘Ladybird’, the Seawych 19 that I once owned. She was on a yard trailer, almost ready for launching. Her current owner, with whom I have sailed, has done a really good job of cleaning her and sanding her underwater parts in preparation for antifouling.


Seeing ‘Ladybird’ brought back happy memories of cruising her to Falmouth and back, and the brief encounter has shown me that I still have an interest in sailing and small boats. For a moment, I thought that perhaps I had lost my passion for sailing boats for ever. Whatever brought this about remains a mystery; nevertheless, I know that things have changed. Two days of sailing ‘Minnow’ showed me that I am not as fit as I used to be, and that I lack the self-confidence I’ve always had when it comes to handling boats. As a result I could I not continue what I had hoped would be a cruise to the West Country; in fact the idea was overwhelmingly daunting. Due to lack of self-belief, I was fearful of my own competence.


That remains the case, but seeing ‘Ladybird’ has brought a spark of life to a seemingly deadened heart, and perhaps that spark will rekindle the fire that once was, or at least ignite a fire of sorts. Maybe I could take ‘Minnow’ for one or two short sails? I don’t feel like it right now, but if could get around to buying a new anchor and chain for her, the very act may spur me on to go further.


Boats I have owned

Buy the anchor and chain Bill, it sounds like the embers will soon fan into a flame!

I'm with Max - restoring your 'mojo' can be a slow exercise at times and you don't want to end up losing it again by chasing it too fast... :o)

I think some chandlery browsing, some walks that may (or may not) involve a boat yard to poke around, perhaps some gentle day sails is a good idea..

Is there any chance you could put Minnow on a mooring or pontoon so you don't have the faff of launching... always better when there are less obstacles between you and just going sailing...