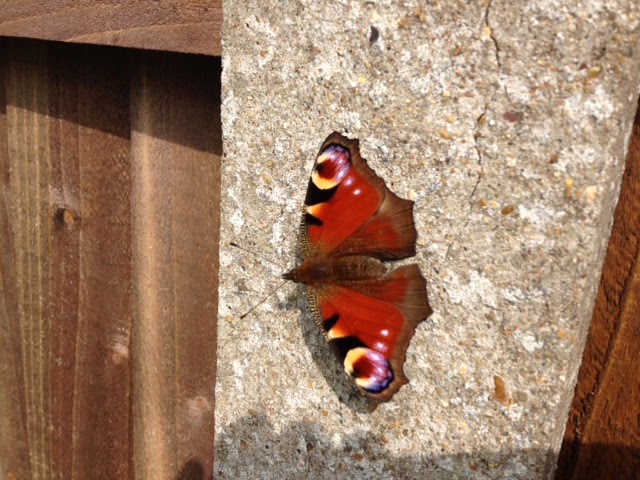 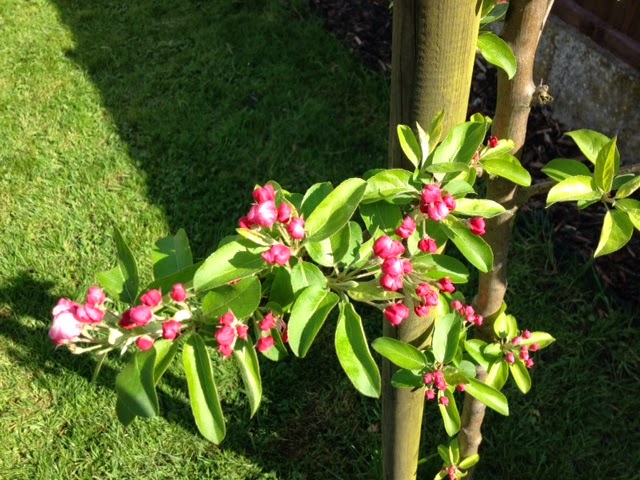 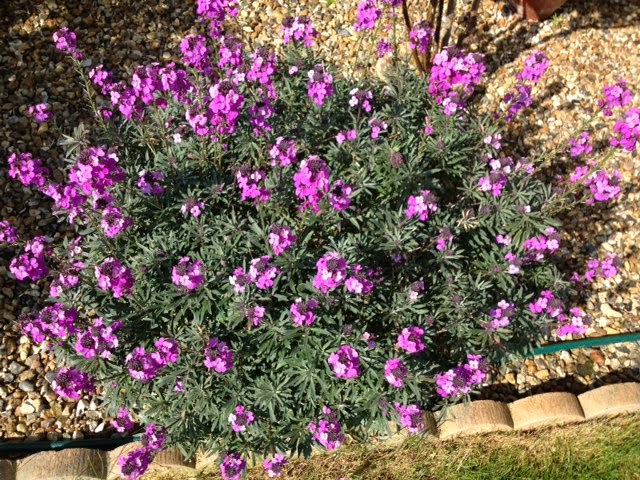 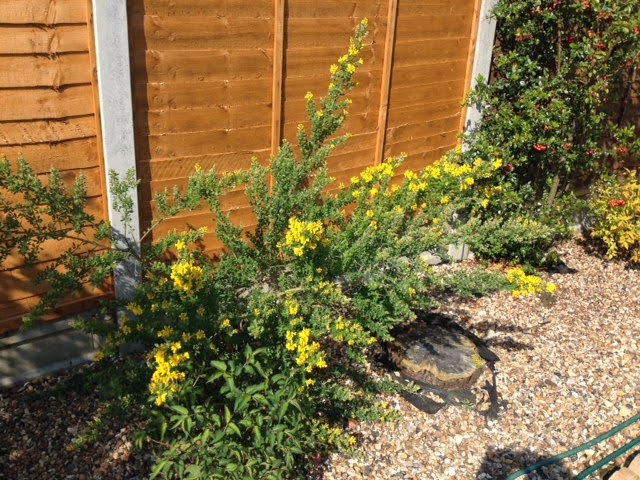 Time is of the essence, for our time on this earth is limited. Today I spent more time in the garden, and what a bonus it turned out to be. I had two objectives: dispose of fallen leaves left over from autumn and clear away rubbish from behind the garden shed.


Time is reckoned to be the fourth dimension, and for me to operate within the confines of my garden, I required time. In fact, for any of us to do anything, we require time to do it, even if it’s thinking, which demands no external effort on our part.


We live our time in a finite world that exists in infinite space - universal space that has no ending, because if we travelled at the speed of light we would never reach the beginning of its expanding  fourth-dimensional nothingness where the beginning has no end.


God has given us an existence in time and He has made that time finite, after which our material chemical elements merge with those of the world and of the universe, through decomposition after death, or when cremated.


According to the Bible there will come a time after death when there will be another existence for us. Our bodies will be reconstituted into everlasting spiritual ones; some destined for Hell and others for Heaven; some for purgatory and some for bliss, to experience a dimension of time measured differently to the present one, for there will be no sun and no universe as we know it.