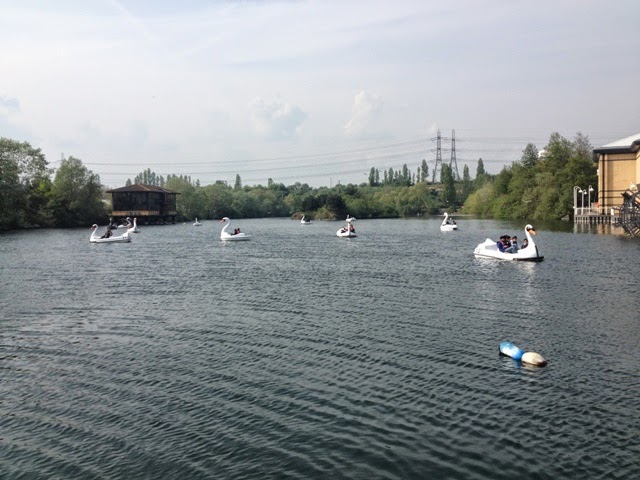 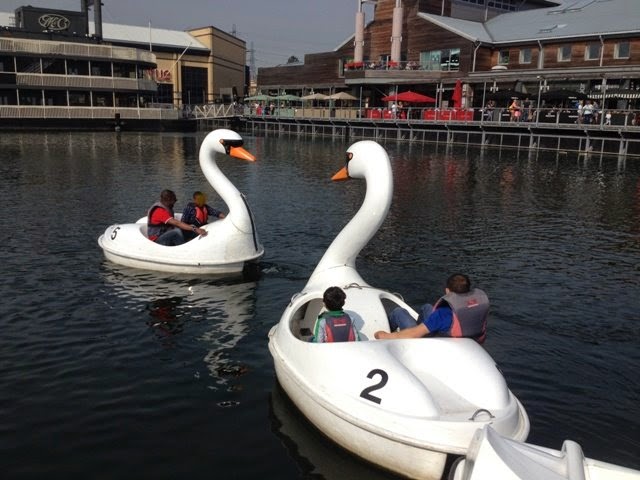 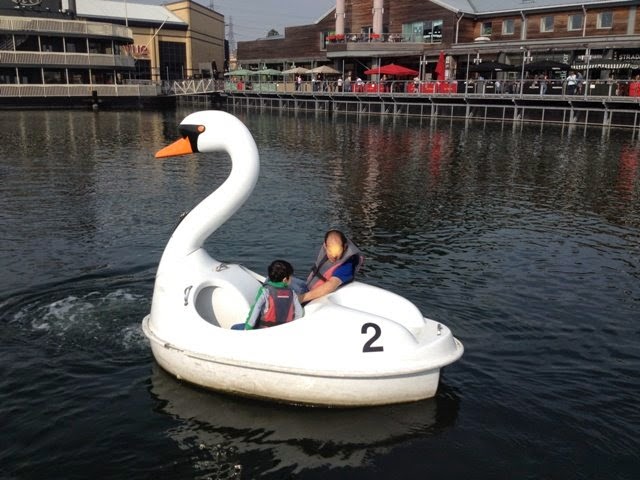 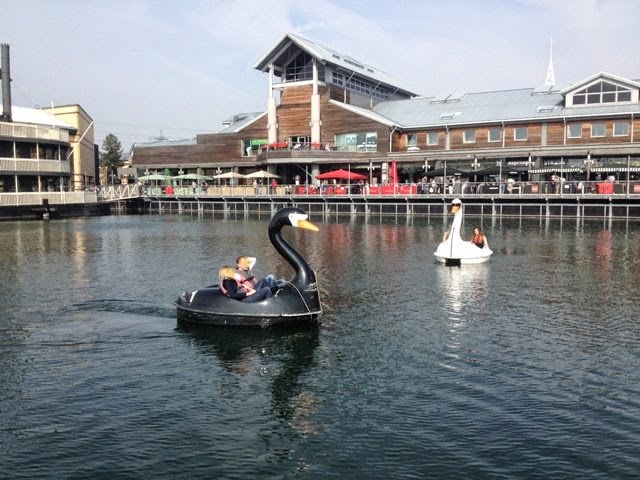 I had to visit the Lakeside Shopping Centre at Thurrock, which is not for me a choice venue, and today was Easter Bank Holiday Monday. As I expected, the place was thronging with people, and the car parks were crammed. I had two-and-a-half hours to occupy myself until I could escape.


Such a place is an anathema to me. There is nothing I like about it. The least unlikable thing is the Apple Store, but even there, one is enticed by the allure of attractive products and subtle promotional incentives for one to part with money. The whole purpose and reason for Lakeside is to make a profit for those who trade there, the parent company and shareholders. Lakeside is part of INTU Properties plc that has a chain of similar UK centres, branded as INTU Metrocentres.


Two-and-a-half hours inside that noisy, densely populated, bustling shopping mall, was almost more than I could bear. By way of reprieve, I found a place in the sun, outside on a veranda by the lake, after which Lakeside was undoubtedly named. This lake has been transformed into an artificial swannery by the addition of swan pedalos. There are one or two real swans there that don’t get on with the monster facsimiles, and they show there resentment by fluffing up wings and by hissing. At least, I was entertained by their antics and by those trying to propel and steer those ungraceful craft.

Poor you Bill, I'm quite with you in dismissing that place as purgatory. Not that I've ever been there. JUst to see the retail therapy afficionados eyes mist over is enough to send me screaming for the hills.

Two words Bill... "beer" and "book", guaranteed to make any amount of time disappear in a flash...!

Thanks for your empathy. You haven't been there, and I feel sure you will avoid it.

I hadn't given them a thought; the book could be in if I'm forced again, but the beer will be out, because I'm the driver/chauffeur.