Start of the Silly Season 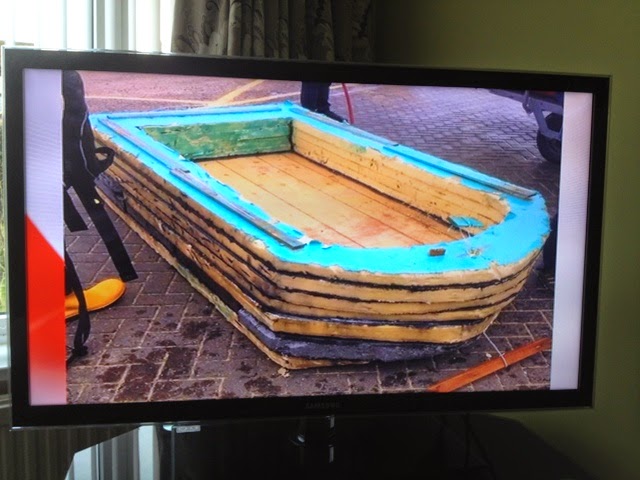 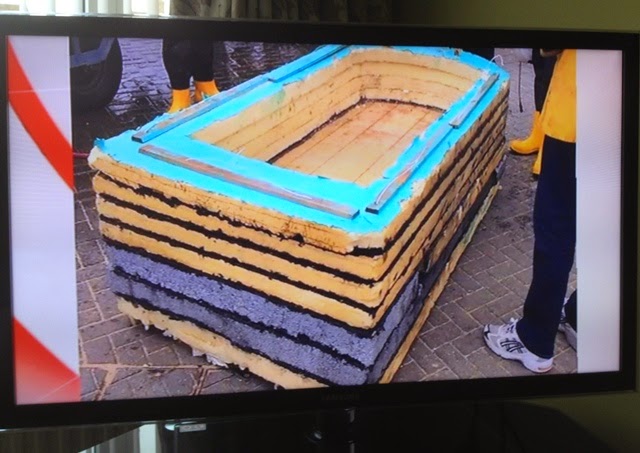 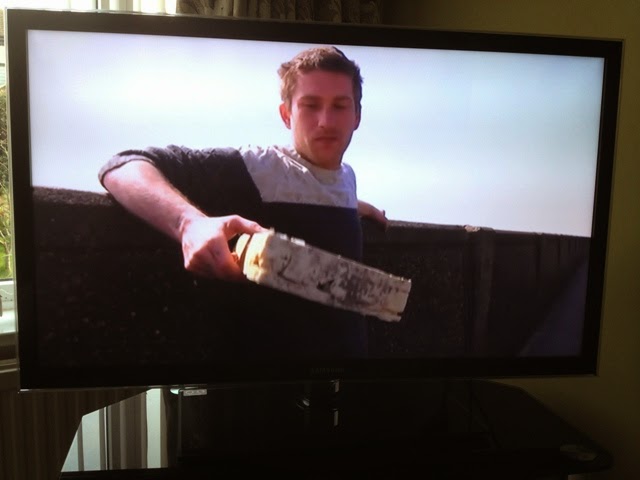 Jamie, one of the rescued men 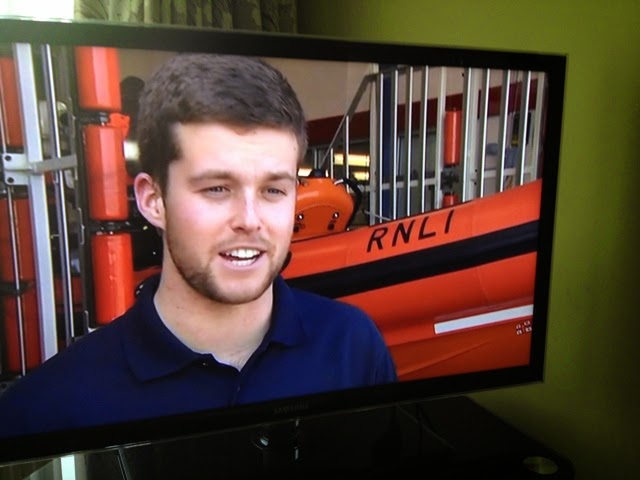 We have a little bit of sunshine and people start behaving erratically. Motorcyclists weave in and out of traffic at phenomenal speeds; men and boys don shorts and bare their legs in public; plump, middle-aged women dress in tight-fitting Lycra bodysuits and they canter along pavements; kids go mad on their skateboards ………… You’ve got the picture!

This time of year heralds the beginning of the busy season for the RNLI and Her Majesty’s Coastguard.

Typically on a summer Bank Holiday weekend you can expect the RNLI to be in action, and on Monday, the Thames Coastguard were alerted by a distress call via the mobile phone of one of two amateur fishermen drifting offshore in a homemade boat. They were about 200 metres from the beach at Jaywick. Both of their oars had snapped as a result of the men’s efforts at trying to get back against the wind to the beach by the Martello Beach Holiday Park.

Clacton RNLI launched their D Class inshore lifeboat to rescue the men. Volunteer lifeboat man, Joff Strutt, said he had never seen such a craft before. It was made from loft insulation boards, scrap plywood, laminate flooring and wire coat hangers; much of it was held together with silicone adhesive. One of the men was a non-swimmer, and neither were wearing lifejackets.

They were taken aboard the lifeboat and put ashore at Clacton where they were given advice about safety at sea, and they agreed to have their £9 boat destroyed. One of the rescued men, 27-year old Jamie, said the boat that his companion had made was solid and stable. As far as he was concerned, the only thing that went wrong was the oars that had been bought. He declared the trip had been a success because they had caught some cod and crabs, but he was glad he had been assisted ashore.

I can only hope that both men have learnt a lesson, and if they go fishing again, they will go in a suitable boat, and be properly equipped and prepared.

Posted by William Serjeant at 9:38 pm

I listened to that on the radio. They were lucky to get put ashore. Hopefully theyve learnt their lesson.

I get a little bit angry about this sort of stuff - because it adds grist to the mill for the voices who want more regulation, more controls, more expensive equipment, more registration fees etc etc etc, when a bit of common sense, some experience and basic seamanship is usually all that is required.

I'll admit to thinking at first "what a couople of numpties", but having thought about it a little more.. I still think the same, but 60 odd years ago it was that kind of get up and go that propelled young men out of landing craft onto Normandy beaches.. a sense of bravado... ?? Young men let's face it will always do stupid things, but the boat was fairly ingenious... but yes, they were a couple of numpties for not thinking of some of the more obvious dangers....

There was not a lot wrong with their boat. According to one of the two "rescued" men, they had already been out in it the previous day, it didn't leak and was stable with the two of them on board.

The obvious mistakes they made were to under-engineer the propulsion system and to have no emergency means of either getting way on the boat or stopping it (no anchor), to put out to sea (well, tidal waters, anyway) without conducting adequate trials in a lake or other safe environment, and to overestimate their seamanship skills and experience.

I was quite alarmed to hear one of the lifeboat crew say that people shouldn't go out in the sea in home-built boats.