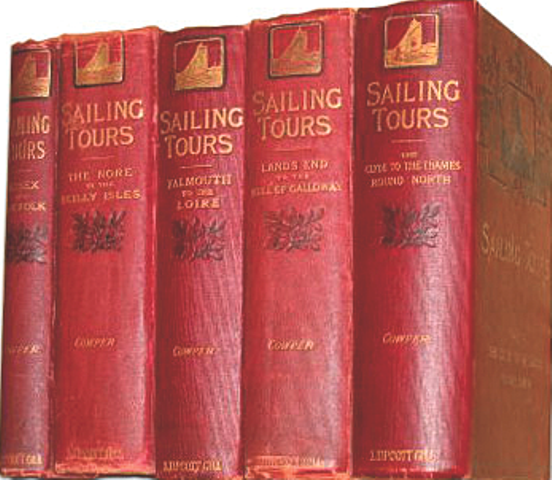 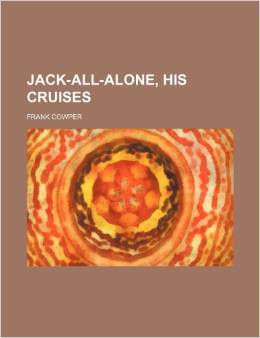 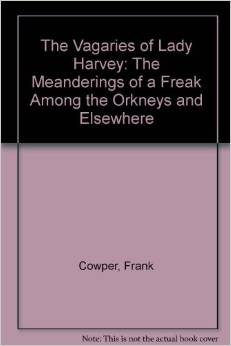 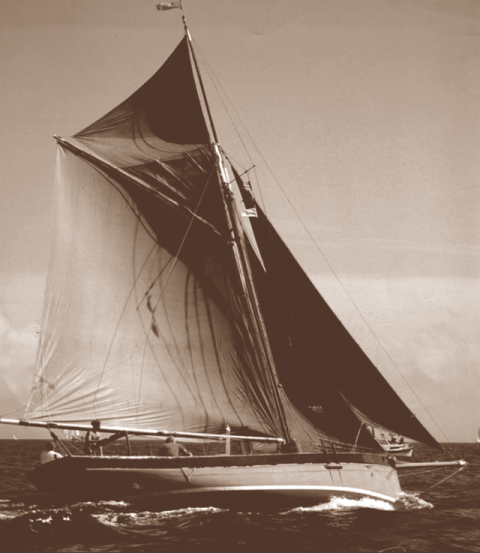 
I hadn’t realised the extent of Frank Cowper’s influence in popularizing yacht cruising as a worthwhile and exciting pastime. Other pioneers of that era in the late 19th and early 20th centuries include E.F. Knight, Claude Worth, R. T. McMullen and Erskine Childers.


Frank owned a number of yachts: the ‘Lady Harvey’, the ketch ‘Undine 11’ that he designed and she became his favourite. After selling her in 1899 he purchased a yawl named ‘Zayda’; then a French fishing lugger, ‘Idéal’, followed by a 14 ton cutter ‘Little Windflower’, and finally the 41’ cutter ‘Ailsa’ purchased in 1921.


His most well known books, ‘Sailing Tours’ published in five volumes, describe his adventures cruising the coasts of Essex and Suffolk, the Nore to the Scilly Isles, Falmouth to the Loire, Land’s End to the Mull of Galloway and the Clyde to the Thames.


Sailing Tours: The Yachtsman's Guide to the Cruising Waters of the English Coast, Volume 1


The Vagaries of Lady Harvey: The Meanderings of a Freak Among the Orkneys and Elsewhere

Hello Bill, a Happy New Year to you. Those books look tremendously absorbing. Ill have to look and see if I can get them as an e-book. Ive read'Riddle of the Sands', an intrresting tome byan interesting guy, boredom was something that missed him out. I always accorded Claude Worth fame in other, more earthy directions!
Did you get my e-mail the other day?

Please let me know if you find any e-books.

I can't remember a recent email from you.

Thanks so much for the links Bill -- opened up a whole new world for me.