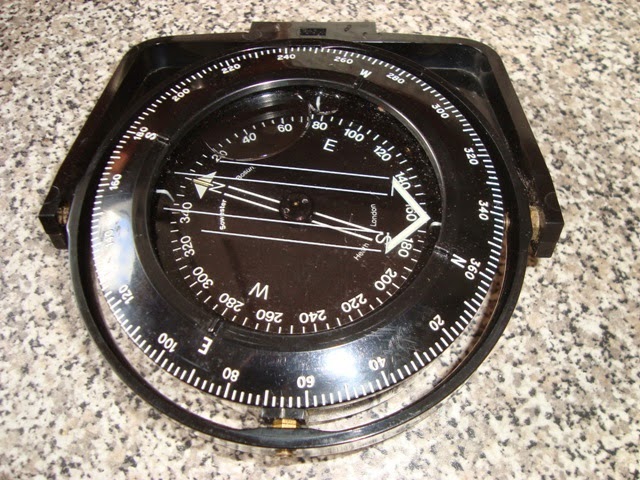 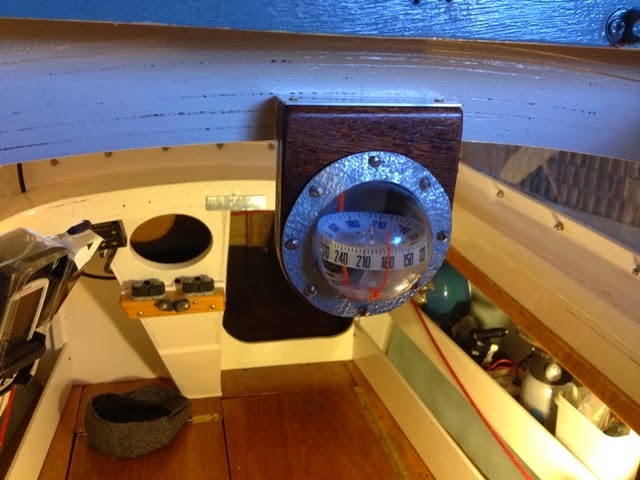 While on a recent walk I found myself counting support struts on alloy car wheels without giving any real thought to why. All of a sudden I noticed a wheel that had 7 supports, and instinctively this didn’t seem right. As I continued my walk I discovered there were other cars having wheels with 7 struts. The rim of a circular wheel can be divided into equal parts equivalent to 360 degrees.  Now, as you know, 7 cannot be divided equally into 360 to produce a whole number. In fact it produces a decimal number of 51.4285714. This got me thinking about the versatility of the number 360, since it can be divided by every number from 1 to 10 with the exception of 7 to produce whole numbers. 360 also has 24 divisors.

As a navigator familiar with a 360 degree compass I wondered what was special about the number. Why had it been chosen and adopted worldwide? Why wasn’t there a metric compass? After all, almost everywhere, metric has become the standard means of measuring distances, volumes and weights, why not degrees?

The metric system was developed in France at the time of the French Revolution. The length of a metre was one ten-millionth of the distance between the North Pole and the Equator on a meridian passing through Paris. For determining latitude by a meridian sun sight a ship’s navigator could have done so with an instrument calibrated in decimal degrees, assuming latitudes marked on his chart were also in decimal degrees. Decimal degrees are known as grads or a dons, and as there are 100 of them to a right angle, there are 400 in a complete revolution equating to 360 standard degrees.

In view of the fact that designers of cars rely heavily on computer aided design I should not be surprised that some car wheels have 7 struts incorporated into their alloy wheel mouldings, and perhaps I should take more note of the digital compass on my Lowrance Expedition GPS.

Introduction to the Metric System
http://en.wikipedia.org/wiki/Introduction_to_the_metric_system

Points of the Compass
http://en.wikipedia.org/wiki/Boxing_the_compass

A Compass for Sandpiper
http://bills-log.blogspot.co.uk/2012/04/compass-for-sandpiper.html

Confessions of an Old Salt
http://bills-log.blogspot.co.uk/2010/09/confessions-of-old-salt.html