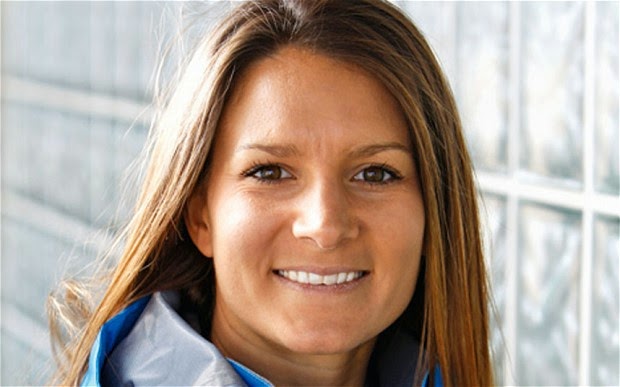 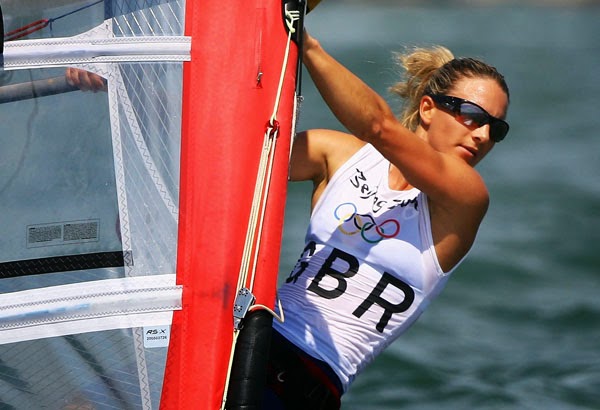 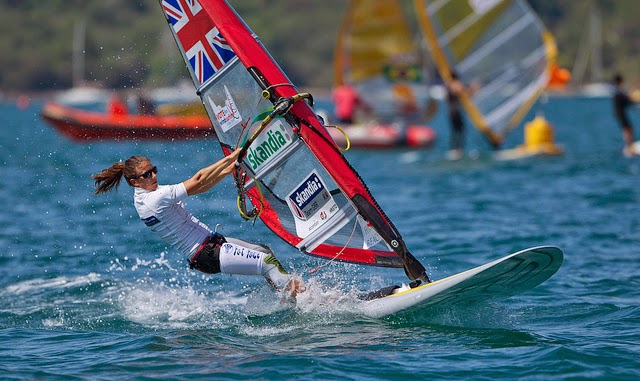 Bryony Shaw is a first-class windsurfer who won a bronze medal for Great Britain in the 2008 Olympics. She is currently the World No. 1 female RS:X windsurfer. What makes her exceptional is her dedication to winning with much preparation, including ‘off-piste’ sailing at secret locations, such as out-of-the-way places on the west coast of Ireland. The freedom she gets from this experience of being in tune with the wind and waves adds a zest to her life beyond competing against her rivals.


I find this approach refreshing when I consider the emphasis that is given to racing by official bodies such as the Royal Yachting Association and the International Sailing Federation. They have an almost myopic focus on racing, and pay lip service to cruising with little active promotion, and as for recreational day sailing little is said.


I know of no one apart from Tim Batstone who has done coastal cruising on a board. No doubt there are others.  The practicalities of this sort of minimal cruising clearly limits what can be done, but with the right backup and support it is feasible, as Tim makes plain in his book, ‘Round Britain Windsurf: 1800 miles on a 12ft board’.


First Up, First Down: Bryony Shaw windsurfing of the west coast of Ireland


Round Britain Windsurf by Tim Batstone


RS:X Official Supplier for the Olympics