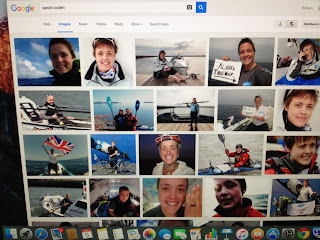 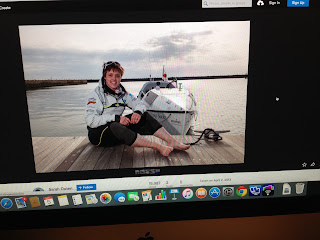 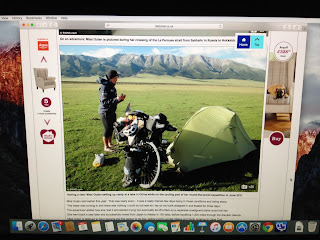 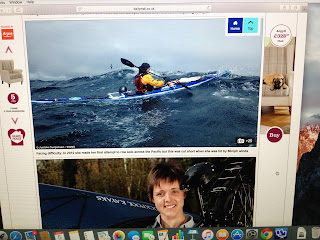 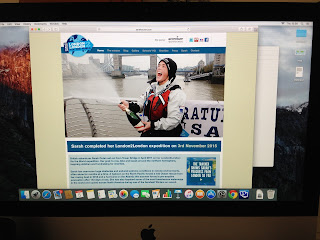 Sarah Outon is in the news for having travelled around the world by bike, rowing boat and kayak. On 3rd November she returned to her starting point, Tower Bridge, London, after an epic 25,000 mile journey taking four-and-a-half years.

Far more than a handful of people have ridden bicycles across countries and continents claiming they have cycled around the world, but until 3rd November no one had travelled around the world by cycling, kayaking and rowing. Only Sarah can truly know the effort and determination required for success. Only she will have experienced unique times of joy, pain, elation, frustration, fear, and finally a wonderful sense of achievement.

No one can take from her those experiences, and she can never relive them, but she can recall them. She truly lived in the present and very nearly died doing it. Her motto was, ‘Dare to Do’, and she did, and won! She dared, and she achieved her desire, believing her example to others could inspire them in the belief that if they want something enough, by striving they can achieve it.

I’ve included a few links to websites with tributes to Anne Mustoe, who died on 11th November, 2009, while on her third global cycling adventure. She was the sister of Julian Mustoe* who bought my yacht ‘Zeta’ and subsequently sailed around the world, in part aboard ‘Zeta’ which he radically modified and renamed ‘Harrier’.

I can only echo most heartily what you say Bill, WELL DONE SARAH