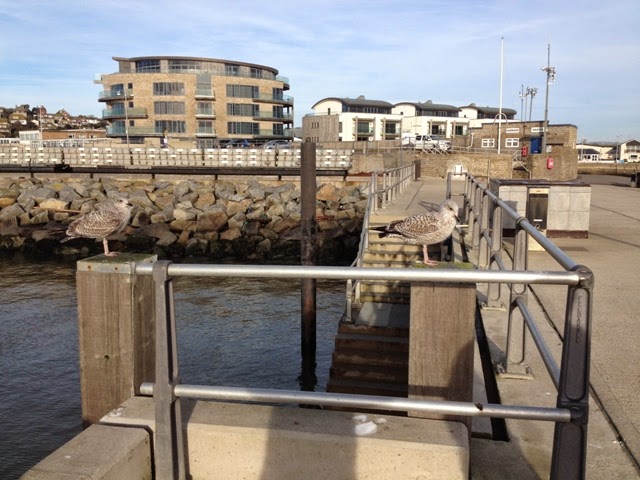 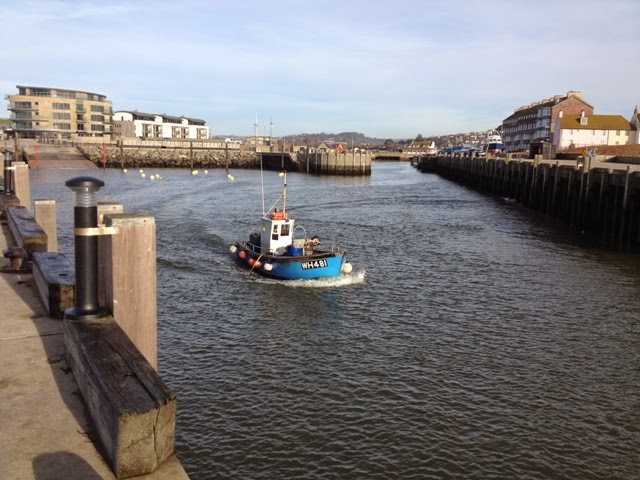 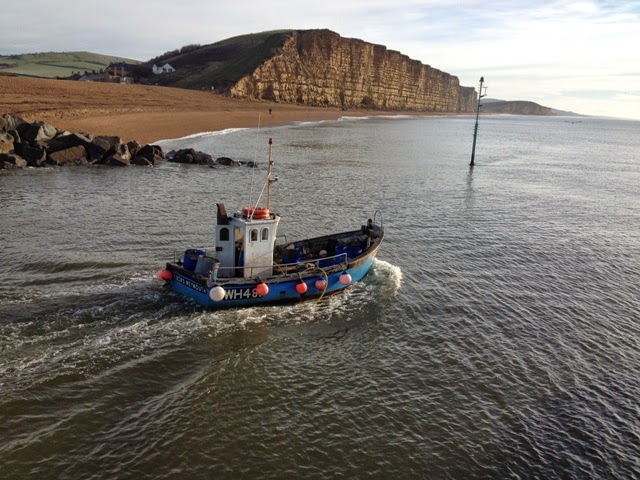 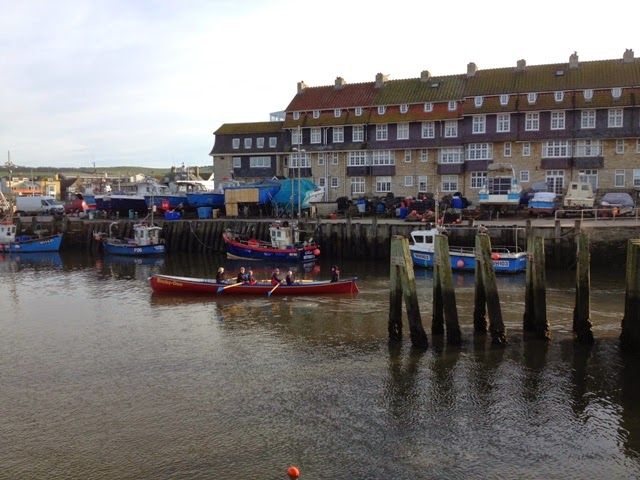 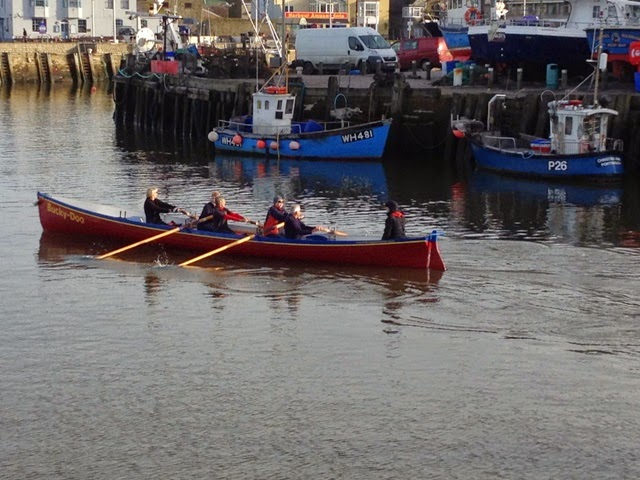 
Back from shore leave, I was never far from the coast. In fact, I was at Bridport in Dorset, which has a small harbour, the inner part of which mostly dries at low water. A new pier has much improved facilities for visiting yachtsmen on account of providing space for a floating pontoon which is deployed during the summer months.


When crossing Lyme Bay with various yachts I was never keen to visit the harbour because of its narrow and shallow entrance. Now that it has been improved by the building of a substantial west pier, and dredging for removing silt, I would certainly consider going there.


I was not enamoured with a new building overlooking the Harbour, as it appears to stick out like a ‘monstrous carbuncle’, to use a euphemism coined by Prince Charles in 1974 regarding a proposed extension to the National Gallery.* To my mind, this ugly building does not fit in with the magnificent cliff and beach scenery, and by its very size and structure it destroys the beauty of the place.


Geology of the Wessex Coast