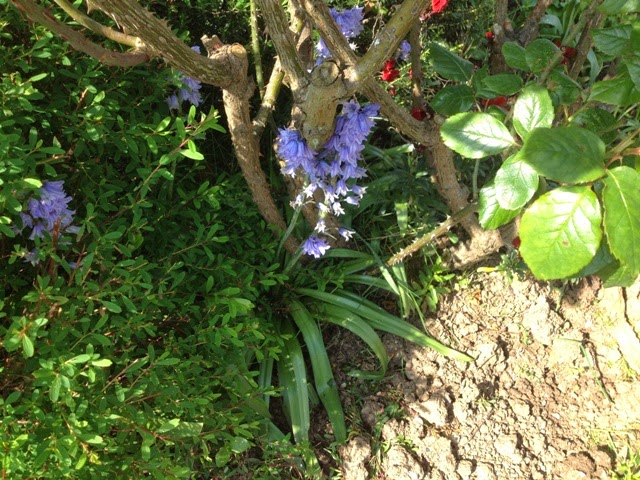 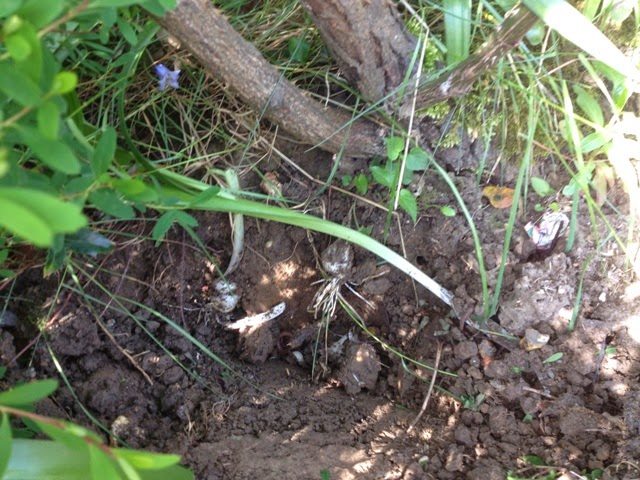 My wife has a keen interest in the garden, but one thing she dislikes is the prevalence of bluebells at this time of year. They look pretty; however, they pop up in unexpected places and multiply profusely. Getting rid of them is a real problem on account of their bulbs multiplying, and they cleverly protect themselves by taking up residence in the roots of nearby plants. Extricating them is almost impossible without damaging the roots of plants that shelter them.


The Chief Gardener gave me the task of removing these tenacious plants from her front garden, and as I was endeavouring to dig them out, my neighbour asked if I was ‘digging for victory’. I immediately remembered back to the Second World War, because at that time there was a campaign, ‘Dig for Victory’. This was a concerted effort at growing vegetables wherever space could be found. My father entered into the spirit of food production by converting most of his garden for growing vegetables. It was part of the war effort at overcoming the enemy who tried starving the populace by blockading merchant ships conveying food from the US and Canada. German U-boats were instrumental in this strategy and they had a fair measure of success.


I thought about my neighbour’s question, and replied that I believed I could never be victorious in my battle against bluebells; after all, I had been trying to eliminate them for the past forty or so years, since becoming the owner of my property.

Posted by William Serjeant at 6:38 pm