The time is 21.10. Here at anchor off Starcross, the quiet of the evening is broken only by the call of gulls, and the occasional passing of a noisy diesel train sounding its two-tone horn.
This morning I paddled my inflatable duck to the Ferry Jetty with the intention of buying food at the local Spar. At the top of the Jetty I had an unfriendly encounter with a guy who was unlocking the gate. Barbed wire surrounding the gate gave the impression of a prisoner of war camp.
No, he would not let me through to do my shopping. I was bluntly told I was on private property and that I should gain access to the shore by landing at the 'beach'. What beach? There was a less muddy area where gravel had been spread, and beyond it was an arched bridge leading to a slipway under the railway.
I did my shopping, and on returning to the duck, I saw mud spattered over her. A chap scraping mud off a nearby beached sightseeing boat denied all knowledge when I remarked that my kayak had been Christened.
Before I had time to be out of earshot I heard the man swearing to himself. Later when I returned he and others were scraping paint off the hull. Again I heard him swear. He was not a happy fellow.
None of this spoilt my day, because it turned out to be exceptionally lovely. I had the pleasure of being a guest at my niece's place, and I was treated to a tasty lasagne.
I've made no plans for tomorrow, but I could try sailing to Torquay or Paignton. 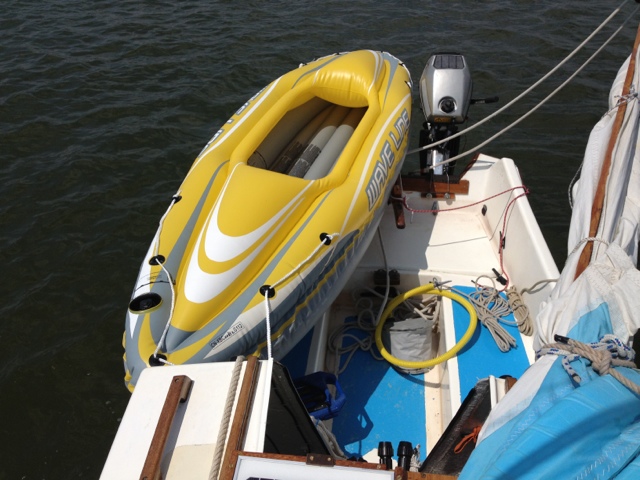 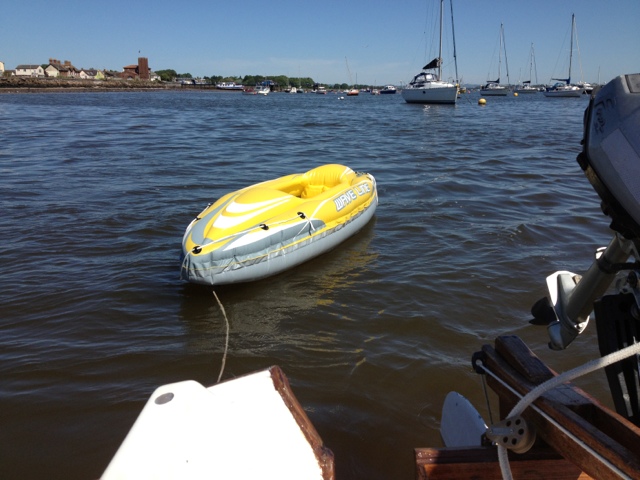 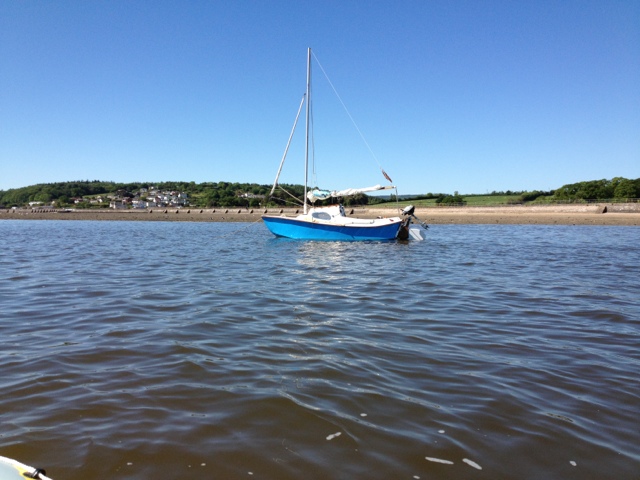 Posted by William Serjeant at 9:50 pm