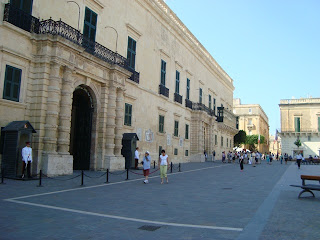 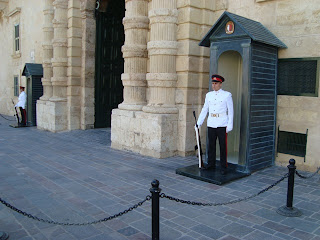 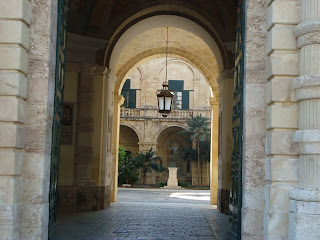 How Malta is governed is far beyond the scope of this Blog, but when on holiday there, I visited the Pjazza Palazz, which is a large open square where the Grandmaster’s Palace is. This building is the meeting place of the House of Representatives, and it was erected in 1571. I happened to be there on Victory Day, one of the Island’s bank holidays, which meant that access to the building was denied to the general public. The main entrance was fenced off by a chain, and guards kept watch outside. 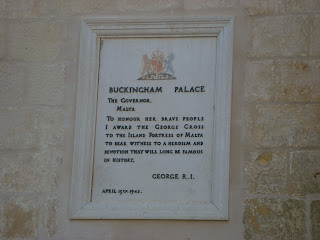 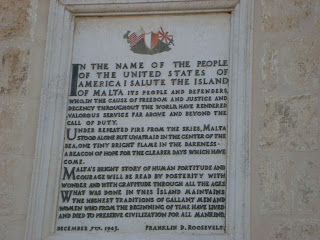 I noticed there were plaques fixed to the walls either side of the entrance; one commemorated the giving of the George Cross to the Island of Malta by King George V1, and the other was a message of salutation from Franklin D. Roosevelt, the President of the United States, applauding the people of the Island for their courage through sustained attack in world war two.

hi Bill,
Have sent you an email,