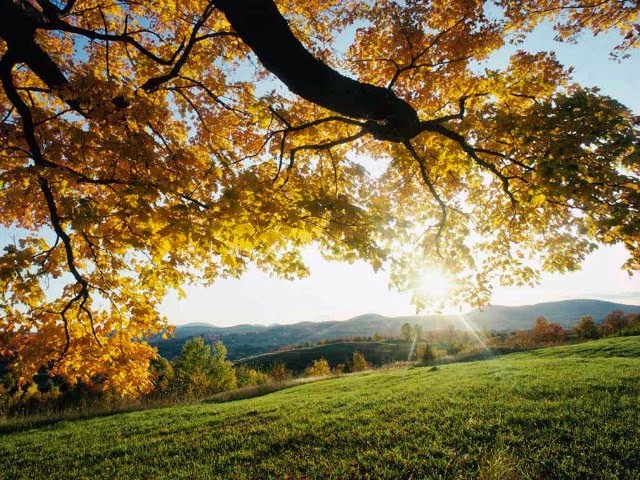 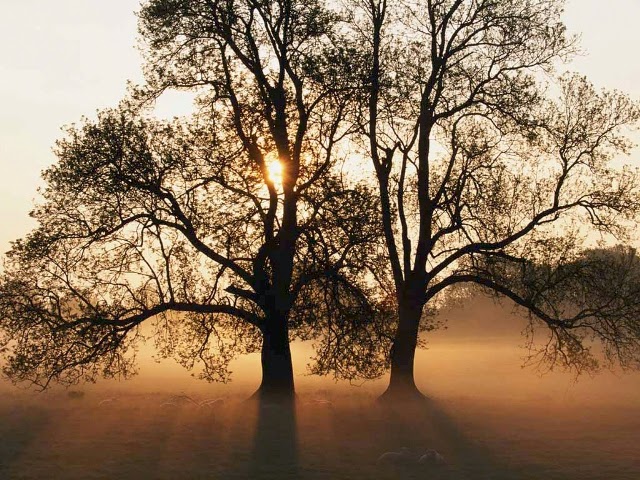 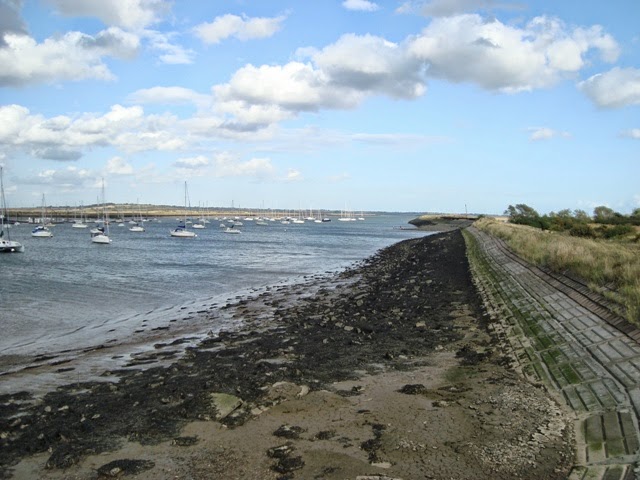 In March 2012 the Government published their Communities and Local Government National Planning Policy Framework (NPPF)* in which the Minister for Planning, the Right Honourable Greg Clark, M.P. stated in the Forward:


Our natural environment is essential to our wellbeing, and it can be better looked


after than it has been. Habitats that have been degraded can be restored. Species


that have been isolated can be reconnected. Green Belt land that has been


experience it, to the benefit of body and soul.


He then went on to say:


So sustainable development is about positive growth – making economic,


environmental and social progress for this and future generations.


The planning system is about helping to make this happen.


Based on the NPPF directive, Local Authorities were to draft plans for sustainable growth and fast track them for action. My Local Council, Rochford District Council (RDC) are awaiting approval of their plan, meanwhile Linda Kendall of Rayleigh Action Group (RAG) is serving Court Proceedings against RDC  in respect to proposed Developments in Rayleigh and Hullbridge. The Action Group are claiming that 93% or more people in Rayleigh and Hullbridge are unaware that a public consultation has taken place and that a ‘SUBSTANTIAL consultation’ as required by NPPF had not taken place; furthermore, a huge area of Green Belt in Rayleigh would be built upon.


It so happens that an application has been submitted to RDC for a private dwelling to be built on Green Belt land adjoining my garden boundary. This has nothing to do with the large proposed developments for Rayleigh and Hullbridge, but the principle of building on Green Belt is the same.


I have always opposed building on Green Belt for the very reasons stated by the Right Honourable Greg Clark in the Forward to the NPPF directive.


It seems to me that there is a contraction in what the NPPF says regarding the preservation of Green Belt and what it will allow by way of ‘sustainable development’. The Government want people to have a say, but creates a system that overrules them when they do!


Incidentally, the Green Party is not the only party that has a strong policy against building on Green Belt; UKIP claims the same. Perhaps more pertinent is the recent revolt by Conservative MPs against what they perceive as a threat to Green Belt** i.e., David Cameron’s proposed changes to make it easier to build on Green Belt.