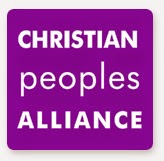 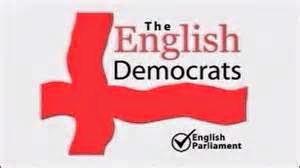 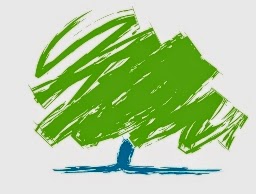 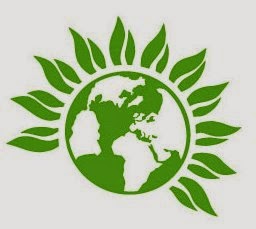 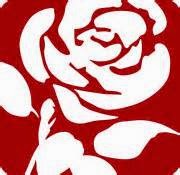 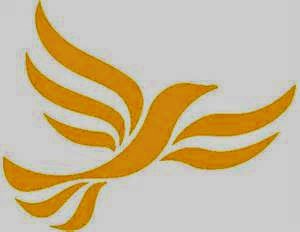 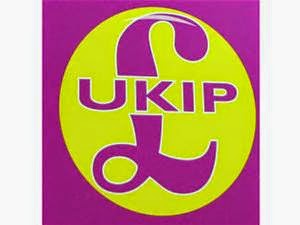 If you are anything like me, you are bewildered by the number of political parties vying for places in the European Parliament.  Each party promotes policies they believe are best for the Country or helpful for achieving their own objectives: the Green Party for a sustainable world, the Conservatives for business growth and free enterprise, Labour for affordable living, UKIP for British independence, English Democrats for an English Parliament, Liberal Democrats for keeping Britain in Europe etc.


There are a number of other parties such as the Christian Peoples Alliance, who want a fairer and more equitable world based on Christian principles and morality; Independence from Europe who are campaigning to quit Europe by having a referendum; NO2EU who want the UK to leave Europe, and the extreme British National Party who want to stop all immigration and outlaw miscegenation.


Election Day is the 22nd May, and although we may be bewildered, I believe it’s really important for us to examine what is being offered for our future and for the future of generations to come; we should not waste our vote.


An Independence from Europe