Innocence Lost in Pursuit of Wisdom 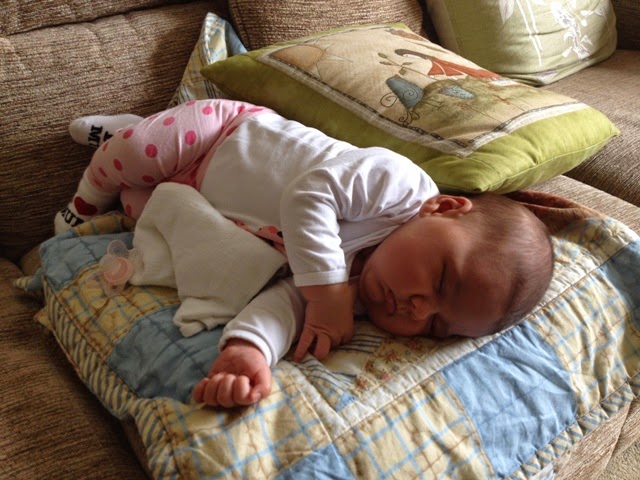 Eve was created innocent, but in pursuit of wisdom she lost her innocence in the Garden of Eden by disobeying God. She was deceived by the serpent and ate of the fruit of the tree of the knowledge of good and evil. She saw that the tree was good for food, and it was pleasant to the eyes, and its fruit was desirable for making her wise,* so she took of the fruit and ate it.


Compounding the tragedy, Adam also ate of the forbidden fruit. Their eyes were opened, and they were ashamed of their nakedness. They lost their innocence and as a result they tried covering their nakedness by making garments of fig leaves. Having disobeyed God, they hid from Him, but to no avail. The consequences of their disobedience made them cognizant and culpable because of their knowledge of good and evil. With these god-like attributes God banished them from the Garden of Eden, lest they were to take of the tree of life which was also in the Garden and live for ever. (Genesis 4:22-24)


William Blake’s poem, ‘The Sick Rose’, could possibly be seen as an allegory telling of the horrendous effect of sin brought about by the insidious serpent that violated Eve’s innocence. The sickness of sin pervades the human race.
*Genesis 3:6


O Rose thou art sick.
The invisible worm,
That flies in the night
In the howling storm:

Has found out thy bed
Of crimson joy:
And his dark secret love
Does thy life destroy.


Songs of Innocence and Experience