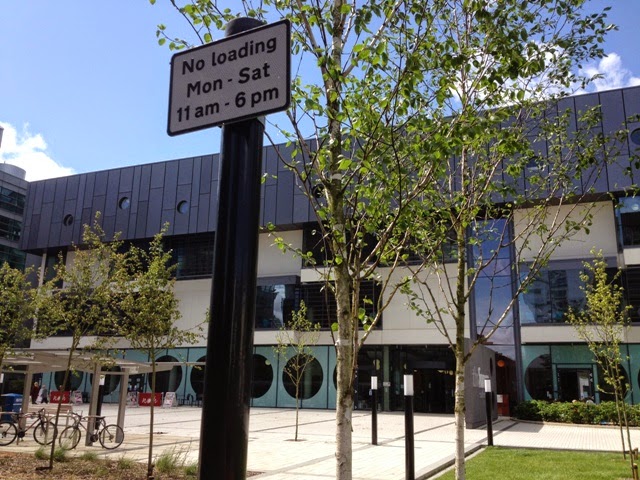 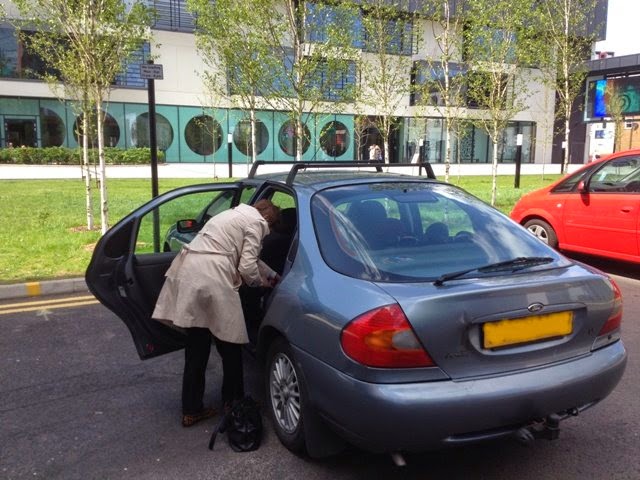 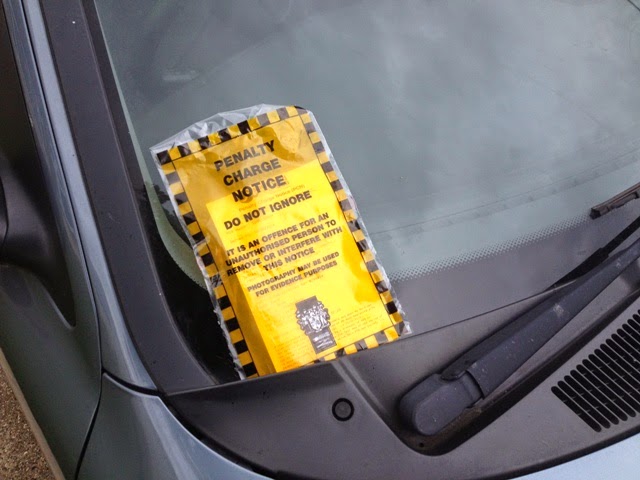 Yesterday I said it was a privilege to look after our grandchildren, and so it was, but after taking them to Southend Library I returned to the car to find a traffic warden attaching a Penalty Charge Notice (PNC) to the windscreen of my car. I queried why, and he told me I should not have parked where there was a sign indicating that loading was prohibited between the times stated. I replied that as I had lawfully displayed a Blue Badge (BB) for the disabled children under my care I believed I was exempt from the double line parking restriction. He gave no further explanation, but said I could appeal against the charge.


After he left, another car parked next to mine and a different warden appeared. She walked towards the car and the occupant responded by driving away. The warden seemed to take no further action. I asked her if she could explain the term, ‘No Loading’ as shown on the sign. She said that where the sign is displayed in conjunction with single or double yellow markings on the kerb below, no one is allowed to park. I hadn’t noticed the yellow markings until she pointed them out. Having only seen the sign and the double yellow lines, I thought I was allowed to park there when displaying the BB.


I have subsequently looked at the Highway Code where there is nothing about waivers for holders of the BB. The only reference I have found on the Internet regarding parking by BB holders is in a PDF produced by Direct Gov. (See link below) Only there is it clearly explained that BB holders are not exempt from that particular ‘no parking’ rule.


I have appealed, but it very much looks as though I shall have to cough up the fine of £35.00. Ignorance does not excuse one from the law.