The Boats That Built Britain 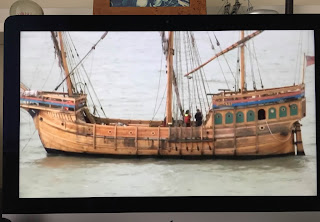 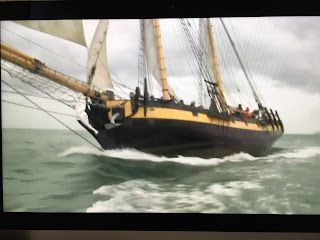 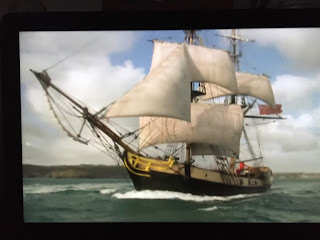 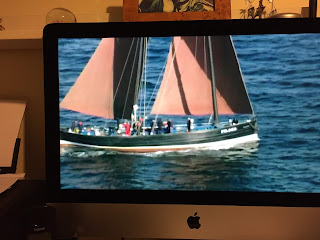 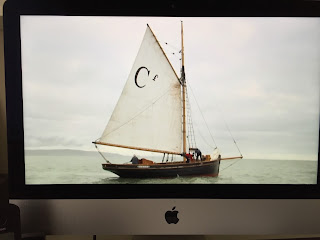 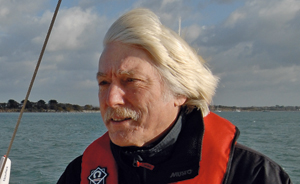 Over the past few days there’s been a remarkable series of TV programmes on BBC 4, written and presented by Tom Cunliffe. Tom has sailed across oceans, owned several yachts, and he is as passionate as ever about all manner of sailing craft since he first started boating on the Norfolk Broads in 1961. He has earned a living as a yachting journalist, consultant, tutor, lecturer and presenter.

Six half-hour programmes tell the stories of how certain vessels or types of vessels have helped shaped Britain’s heritage - all of them, with the exception of one, were powered by the wind.

At the time of writing, (16th December, 2015) these programmes are freely available to viewers who have access to a BBC iPlayer.

I’ve seen every episode, and I highly recommend the series to anyone who loves sailing boats. You will not be disappointed.

The Matthew - She was sailed across the Atlantic in 1497 by John Cabot and his stalwart crew. Sailing into the unknown, they discovered North America and gave it the name, ‘Newfoundland’.

The Pickle - She brought back news of Admiral Nelson’s victory at Trafalgar.

The Phoenix - A square-rigger, typical of many that help transform Britain into the richest and most powerful nation on earth.

The Reaper - She was the largest of hundreds of herring fishing vessels, capable of working offshore in the harshest of conditions.

Bristol Channel Pilot Cutter - In her time, she was the fastest and most seaworthy of vessels, designed and built for conveying pilots to incoming merchant shipping. The waters of the Bristol channel are notorious for their treachery, on account of the extreme range of tide and fast currents.

The Landing Craft (LCVP) - Designed by the American Andrew Higgins; this flat-bottomed, box-like boat helped save Britain when thousands of them landed on the D-Day beaches, carrying troops and vehicles for the invasion of Europe.

The Boats That Built Britain
https://www.youtube.com/watch?v=-CsnfkP6kzI

Posted by William Serjeant at 9:43 pm

Do Bawleys, Smacks, Falmouth Punts and the like get a mention?

I believe the series has ended. It seems that Tom had to be highly selective, picking the most representative types of sailing craft that contributed to making Britain great!

Maybe he'll get around to doing a series on Britain's working boats of past times during the age of sail and oar?