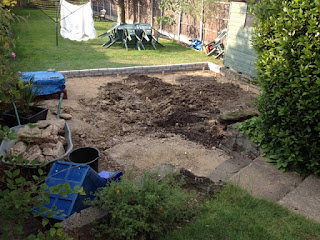 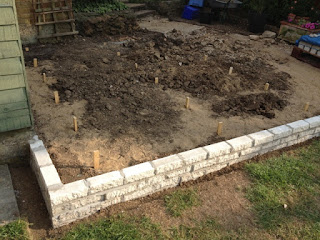 Hidden order in the mess of creativity

There has only ever been one Creator. He was from the beginning and from before the beginning, because He always existed and will continue to exist into the future. Indeed, He created time. He can end time and create a new time in a new world in a new universe. He already exists in more than one time zone: heavenly time and universal world time and in His own eternal time. He is ubiquitous in all time zones.

When He created the universe He created all things, inanimate and animate. Life was and is in Him, and He is the giver of life to all whom He wills. He gives life and He takes it away.

All of this is remarkable and astounding; one might say, miraculous, but God is a miraculous being. When He created the universe, there was no mess in the creative process; nor did He require pre-existing matter for creating the universe. This is so unlike those whom He created. We can, in fact, not create in the pure sense, as did God; we can only re-create with existing materials. Even, so-called new materials brought into being by modern technology are made from matter created by God.

The Bible says we were created in His image, but we are not created in His glory, majesty and power, and we do not have eternal life, but we can have everlasting life* through believing in His Son.

*John 3:16 ‘For God so loved the world that He gave His only begotten Son, that whoever believes in Him should not perish but have everlasting life.’